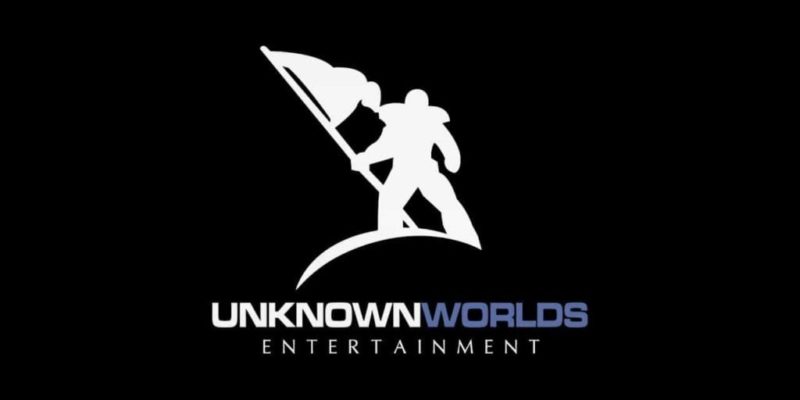 Unknown Worlds has announced that Natural Selection 2 will be released on 31 October for the PC, making it a strong contender for a spot of Halloween gaming. The game combines multiplayer real-time strategy with FPS shenanigans, as one person on each team takes the traditional RTS overseer role and the rest scurry around as foot-soldiers in a battle between aliens and marines.

The first Natural Selection was released in 2002 (also on 31 October as it happens) as a free mod for Half-Life. This sequel is a full, commercial release priced at $25 USD and available from Steam or direct from the developers.