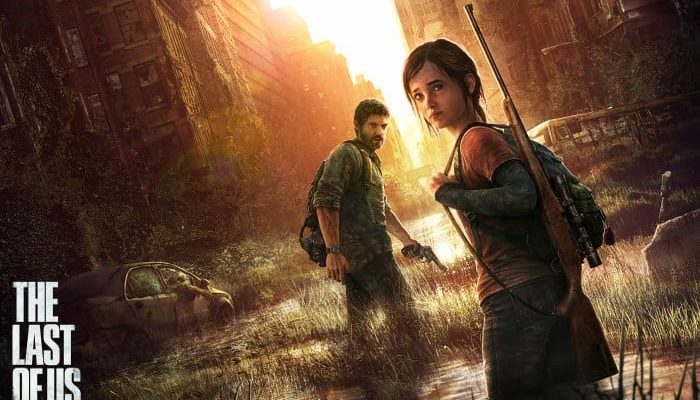 The Last of Us was without doubt one of the biggest games of 2013 and has absolutely set the bar as far as story and voice acting goes in gaming. The game itself told the story of Joel and Ellie, just two survivors trying to stay alive in a world gone to pieces. Since its great reception, many gamers have been wondering if there will be a sequel.

Whilst speaking to Eurogamer, writer and creative director, Neil Druckmann said: “We just wrapped up Left Behind, and Bruce Straley, the game director, and I have been doing this for over four years now. So it’s just time for a break, and to recharge the batteries,” he continued: “We have started brainstorming some stuff. To be honest, some of them are sequel ideas, and some of them are brand new IP – we’ve spent the last few weeks brainstorming new IP. So we have to get some good steps and see… It’s kind of like how we approached Left Behind. Can we tell people a story that’s really worth telling, and that’s not repeating itself? And if we can’t, where can we get inspired – what is something that’s really going to challenge us, and push storytelling in this medium forward?”

He also revealed that the folks at Naughty Dog have been exploring ideas regarding both a sequel and the idea of starting fresh. New single player DLC is due for release on the 14th of February and will tell the story of Ellie before she met Joel. There have also been rumours that The Last of Us will be ported to the PlayStation 4 but those were addressed by Druckmann. He said: “We have such limited resources, and it’s a question of where you put the resources,” Druckmann said about a possible next-gen port. “It’s something where we can have a feel of where the demand is, and where our time is best spent. It’s something that we’ll figure out as we move forward.”