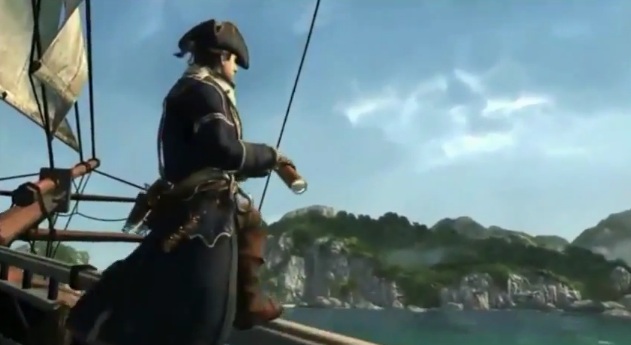 Remember the naval-based Assassin’s Creed 3 trailer that emerged from Gamescom? Fancy watching it again with the calming tones of the game’s Creative Director Alex Hutchinson in your ear? Then all your dreams will be answered, below.

You can learn a few things about boarding, fort attacks and on-deck assassinations.

Assassin’s Creed 3 is due in late October for Xbox 360 and PS3, then one month later on PC.