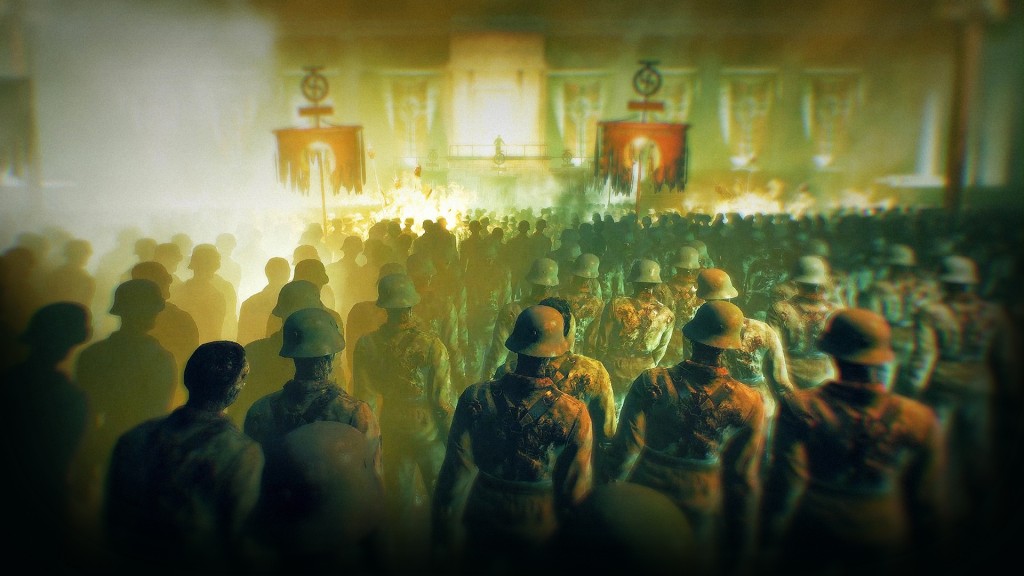 Rebellion are back with another batch of undead shambling Nazis as the series becomes a trilogy.

Console gamers have not yet experienced the joy of sniping zombies in the previous two NZA titles and Nazi Zombie Army Trilogy will give them the chance. Although this is an opportunity for Rebellion to bring the series to consoles, there is good news for PC gamers because Nazi Zombie Army Trilogy comes with a new never-seen-before third installment and a new horde mode. This new game also features eight playable heroes and Rebellion have also added four new female  characters

For PC gamers that already own the first two NZA titles, Rebellion will be offering a loyalty discount through Steam before it launches. Best keep an eye on the Steam page for that offer when it launches.

There’s a lot of fun to be had in NZA if you play co-op, in fact that would be the recommended way to shoot Nazi Zombies. There’s a new site up for the game now.