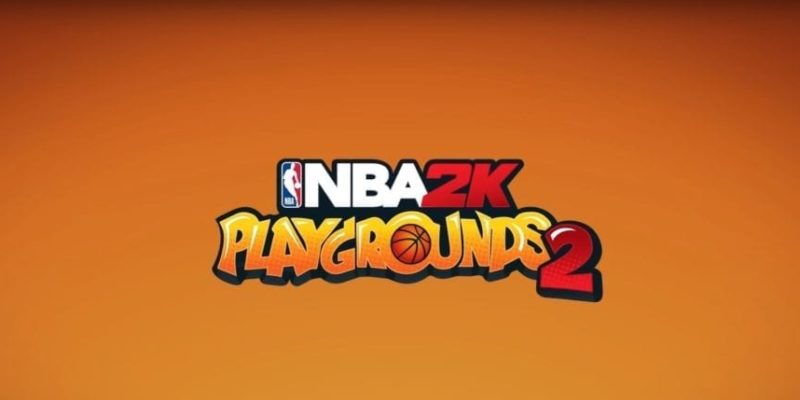 Earlier this year, Saber Interactive revealed the successor to last year’s NBA Playgrounds. The new game is titled NBA 2K Playgrounds 2. The game was supposed to launch this summer, but the devs surprisingly delayed it just before release, pushing it back to the fall. They have now officially announced that NBA 2K Playgrounds 2 will swing onto the market on October 16.

The new game features a huge roster increase, now totaling 300 NBA players at launch. Updates will add 200 more later on; that’s a complete count of 500 players. Like the original game, these players range from classic favorites like Shaquille O’Neal to modern stars like Stephen Curry. 100 new signature moves have also been added, and like before they’ll be for specific characters.  In the original Playgrounds, character models would simply wear their team jerseys. However, for 2K Playgrounds 2, you’ll be able to customize the characters from head-to-toe with various clothing items. In addition to all the new features surrounding characters, the game has also added 10 new courts. These courts are based on real-world locales from all over the globe.

Other new features include new game modes like three-point contests, season, and additional championship modes. The multiplayer features have also received a boost, now sporting dedicated servers for matchmaking (say goodbye to latency!). Additionally, you can squad up with other players in four-player online matches or play co-op against AI opponents. You can also customize your own online matches as you see fit.

This is definitely sounding like a big step-up from the original and a great return-to-form for the arcade line of the NBA game series. Of course, final judgment will be cast after the game launches and we all get a chance to play it. But it looks like NBA 2K Playgrounds 2 is shaping up to be a hit. Check out the new trailer to see it in action:

Giveaway: We’ve got 250 keys for the War Thunder Naval Beta

Grab Planet Coaster for 55% off on Steam