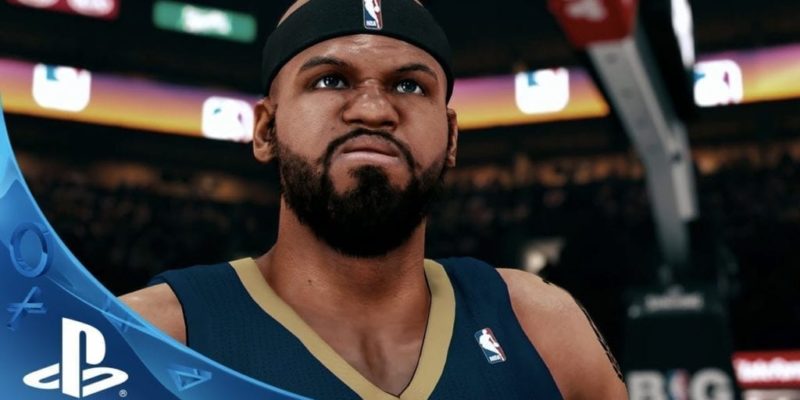 The first trailer for the upcoming NBA game NBA 2K15 from 2K Sports has been released today. The game features 2014 NBA MVP from the Oklahoma City Thunder Kevin Durant on the cover.

“Hello NBA 2K fans. We’re excited for what we have in store for NBA 2K15, coming October 7th. While the team is cranking away on development, we’re gearing up for some exciting things. A few weeks back, we were ecstatic to announce league MVP Kevin Durant as our cover athlete for NBA 2K15. Kevin Durant has been my favorite player since coming into the league in 2007. I have so many stories of how big of a fan he is of our game from over the years. I remember when he came by our NBA 2K12 launch party and proceeded to play our game for two hours straight as if nothing else was going on. When he announced he was cover star for NBA 2K15 the same day as his extraordinary MVP speech, he admitted to reporters that he begged 2K to be on the cover. Legitimately, it was one of his three dreams (along with winning MVP and winning an NBA championship) and you’ll find that no NBA player is a bigger fan of NBA 2K than NBA 2K15 cover athlete Kevin Durant.”

FIFA 15 on PC will be the Ignite version, specs revealed