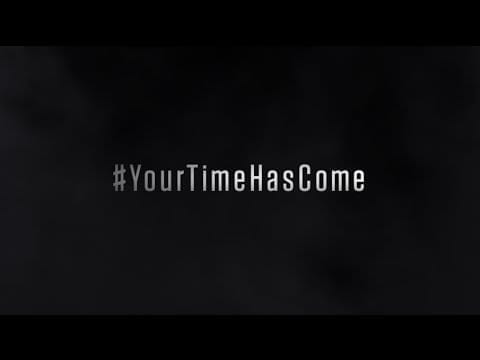 NBA 2K15 has released its first official trailer, and this time, 2K Games has gone for inspiring.

Taking off of Kevin Durant as cover athlete, the game has adopted the slogan #YourTimeIsNow, implying you too, can make it as an NBA superstar, if not in real life, at least in-game. This trailer also shows snippets of actual game footage, so for the purposes of just teasing a little bit of what the game looks like, it works.

Subsequently, 2K15 has opened up pre-orders for the game, which includes these items, under the Kevin Durant MVP Bonus Pack:

You can watch the full trailer below.