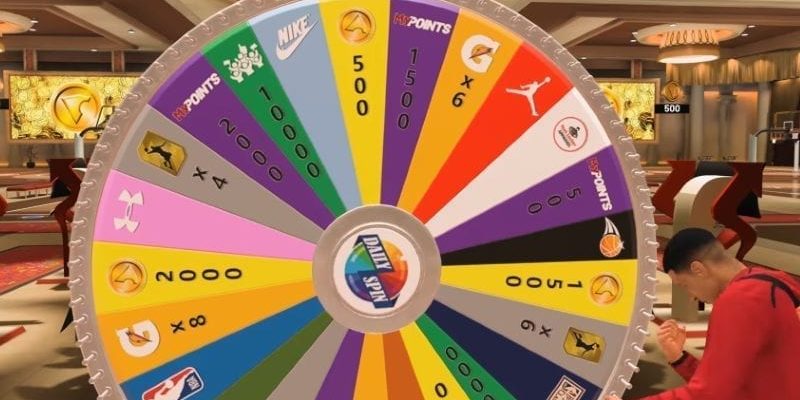 We are a few days away from September, pushing us that much closer to the release of NBA 2K19. From what we’ve seen so far, the single-player is offering you a chance to earn your way back into the NBA from an overseas hiatus. The latest trailer titled “The Neighborhood” shows off areas like the Under Armour cages and the Jordan Rec Center. These are apparently areas where you can “make a name for yourself” or “work on your hangtime.” But, you can immediately start to take a tally of the noticeable companies that have ad placements in these areas.

The Neighborhood is a feature that makes a return from NBA 2K18. It’s an open world-esque area where you can level up your character stats by doing things like playing 3-on-3 pick-up games or participating in other events in the area, like dodgeball. There are also many shops to explore, even places to find street transportation.

Can CHARACTER NAME come out to play?

The Neighborhood system essentially imports more role-playing features into the sports sim. Features like a day/night cycle help to deliver a more fleshed out feel. It’s hard, though, to not look at the trailer and see Beats by Dre, Foot Locker, Reese’s, Nike, and Gatorade to name a few. This is aside from the recently announced celebrity cast making up some of the NPCs in the game. Travis Scott is also curating the soundtrack of NBA 2K19.

NBA 2K19 releases on September 11, 2018. Preorders for the game are now available, with the 20th Anniversary Edition becoming available on September 7.