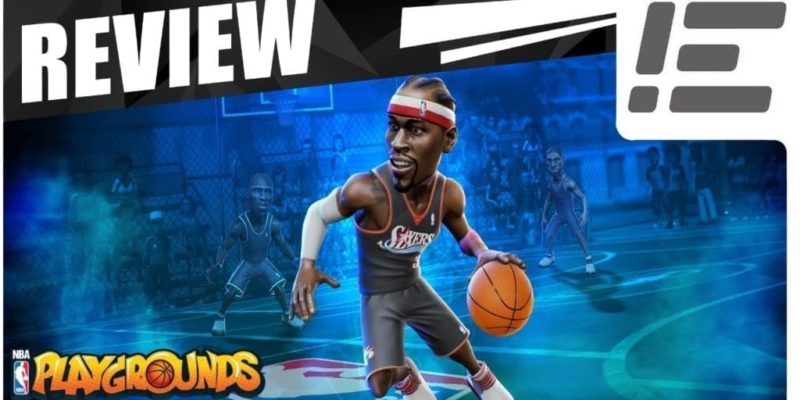 The NBA brand is pretty huge, so most products attached to it tend to sell well. When it comes to the gaming scene, NBA titles are usually pretty popular (unless your name is NBA Live from EA). The simulator-oriented NBA 2K series has been the top-dog for a while now, but now it has a new casual-styled little brother that has caught a lot of attention.

NBA Playgrounds from Saber Interactive  launched a few months ago on all major platforms (PS4, Xbox One, Switch & PC), and it looks like basketball fans have really been enjoying it so far. A recent statement from the CEO of Saber Interactive, Matt Karch, has confirmed that NBA Playgrounds has sold over 500,000 copies across the four platforms it’s currently avaliable on. Seeing that this is a digital-only game, that’s pretty impressive.

Here’s what Karch had to say about the studio’s work with the game:

“NBA Playgrounds has been a labor of love for us at Saber, so it’s hugely gratifying to see the game strike a chord. Its success has paved the way for us to consider creating other arcade-style sports titles. We’ve worked tirelessly since release to refine the game and deliver the free content we promised, and we’re going to keep supporting it. I want to thank the community for their ongoing feedback, specifically players on Switch, who had to wait so long for the full experience they deserve.”

It’s great that the team has been working hard to improve the game since launched. I handled the review for the PC version, and while I thought it was pretty good, it was definitely obvious that more polished needed to be added. Good job for listening to community feedback, Saber Interactive. Speaking of improvements, a big patch was recently released, so check out the details on that.

Here’s the video version of our NBA Playgrounds PC Review: