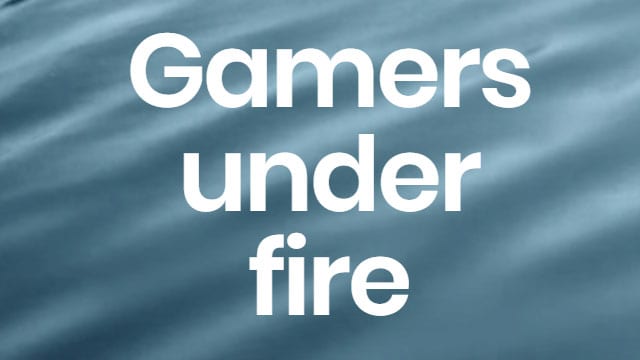 In the wake of the loot boxes discussion of last week and an increased interest from outside the games industry, the industry has formed a new organisation called the National Committee for Games Policy (NCGP). This new body includes “industry leaders and experts” and has been put together to help address concerns over unregulated online gambling. These will include

In order to try and understand what is being proposed, we suggest you read the full press release.

As a result of the increasing external pressure for reform and regulation on the games industry, a group of industry leaders and experts has agreed to come together in a more permanent way, forming the National Committee for Games Policy (NCGP). We made this decision in response to the current crisis regarding the expansion of loot crate economies and concerns about unregulated online gambling, but also as an acceptance of a long in coming decision that we knew would eventually become necessary. Games are not represented or understood in the modern political and judicial world, and that needs to change.

Unlike the IGDA, we are not an association of game developers. We are a coalition of high level industry experts and influencers. Membership in the NCGP is by invite only. We will work on the behalf of games industry professionals of all political leanings. In order to do this, the NCGP has appointed a steering committee with significant political experience on both ends of the spectrum. Where video games, politics, and law intersect, you will be sure to find the NCGP.

The first action of the NCGP is its creation; a privately funded think tank known as the ITK. The work of the NCGP ITK is to represent itself as a group of consummate professionals from every part of the video game community. We seek to represent the entire industry, and as such will not release opinions on differences within the industry except as they relate to public policy. Members names will only be released if they give permission, and their writing reflects their own opinions. The NCGP will never take a position on policy; we will give policy makers the information the information they need to make informed decision. Our political connections will get this information to them.

The second and much more important arm of the NCGP is our establishment of the video game industry’s first, and de facto, self regulatory organization. Independent of the think tank is the NCGP SRO. As an SRO, our purpose is to protect consumers from unscrupulous video game companies by investigating and bringing legal action against those companies that have damaged the public consciousness in some way, whether mental or physical. To do this we’ve enlisted the aid of game developer’s employees as well. By establishing the first video game industry whistleblower center, we’re able to help the video game industry fight things such as overtime pay.

As part of our work as an SRO, we will release a quarterly list of companies who we have cited and the reason for citation. While we do hope to help as many people as possible, a complaint doesn’t become a citation without further investigation and action by the NCGP.

The timing of this press release is interesting now that governmental bodies have been alerted to loot box practices and their association with gambling. It will be a real challenge for the NCGP to enforce any practices deemed unethical, especially when it comes to the larger publishers. Also, not all consumers will feel that self-regulation is the way to go when it comes to loot boxes/gambling. Can the industry be trusted to self-regulate?

A website is now up and running and it will be interesting to see how this organisation progresses, especially when it comes to loot boxes.

By Ben Kerry19 mins ago
News 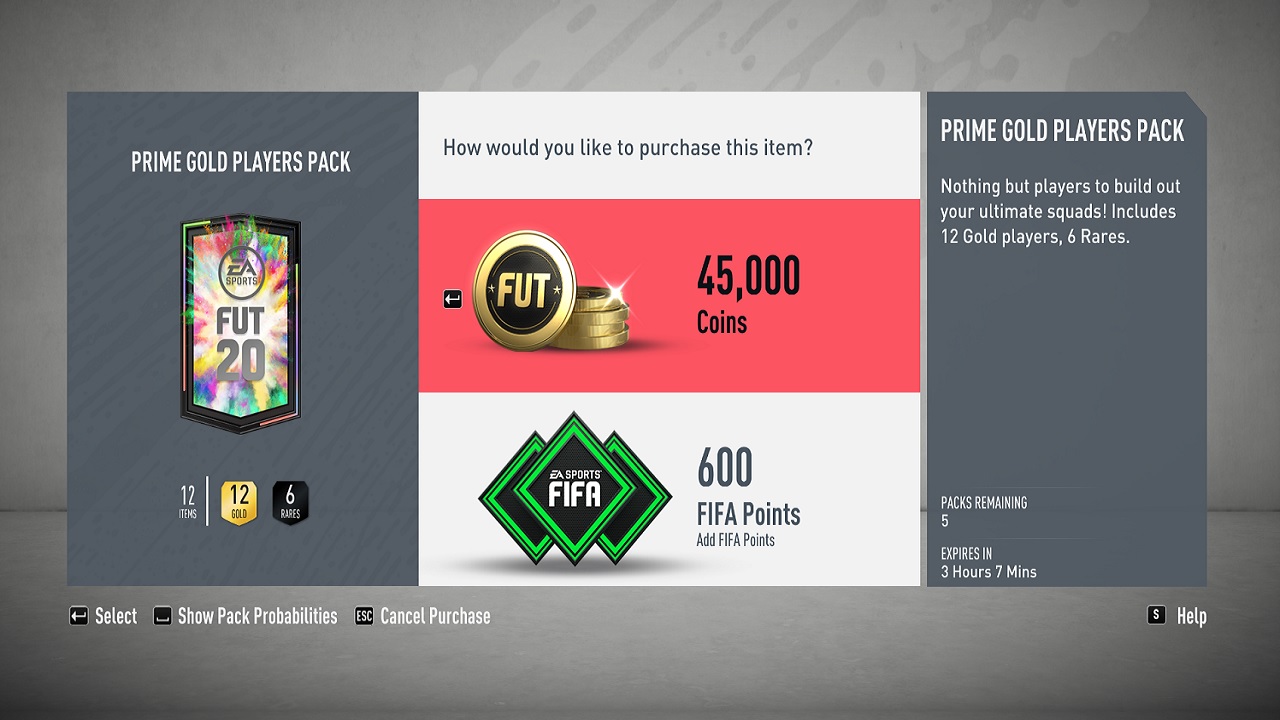 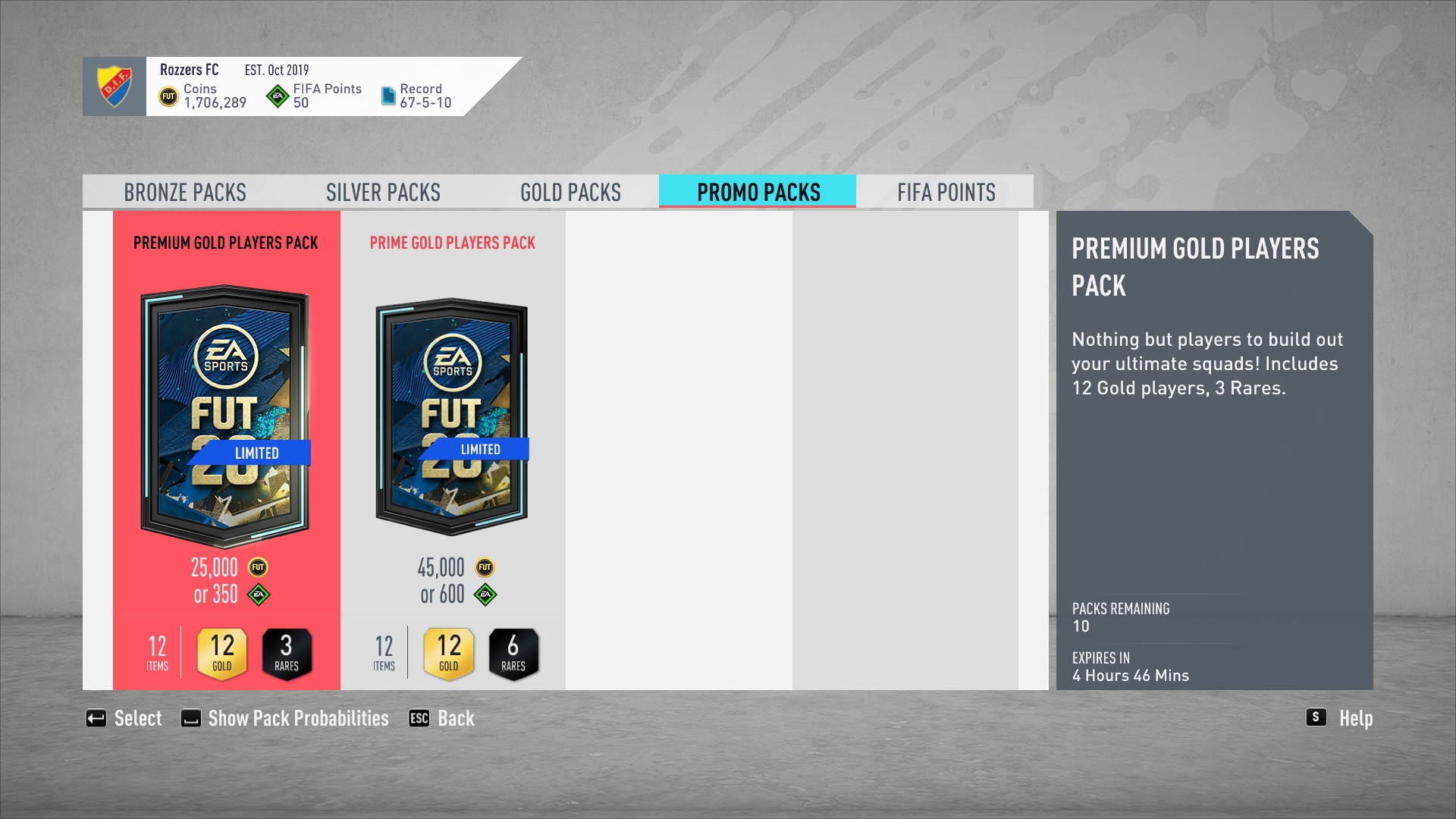 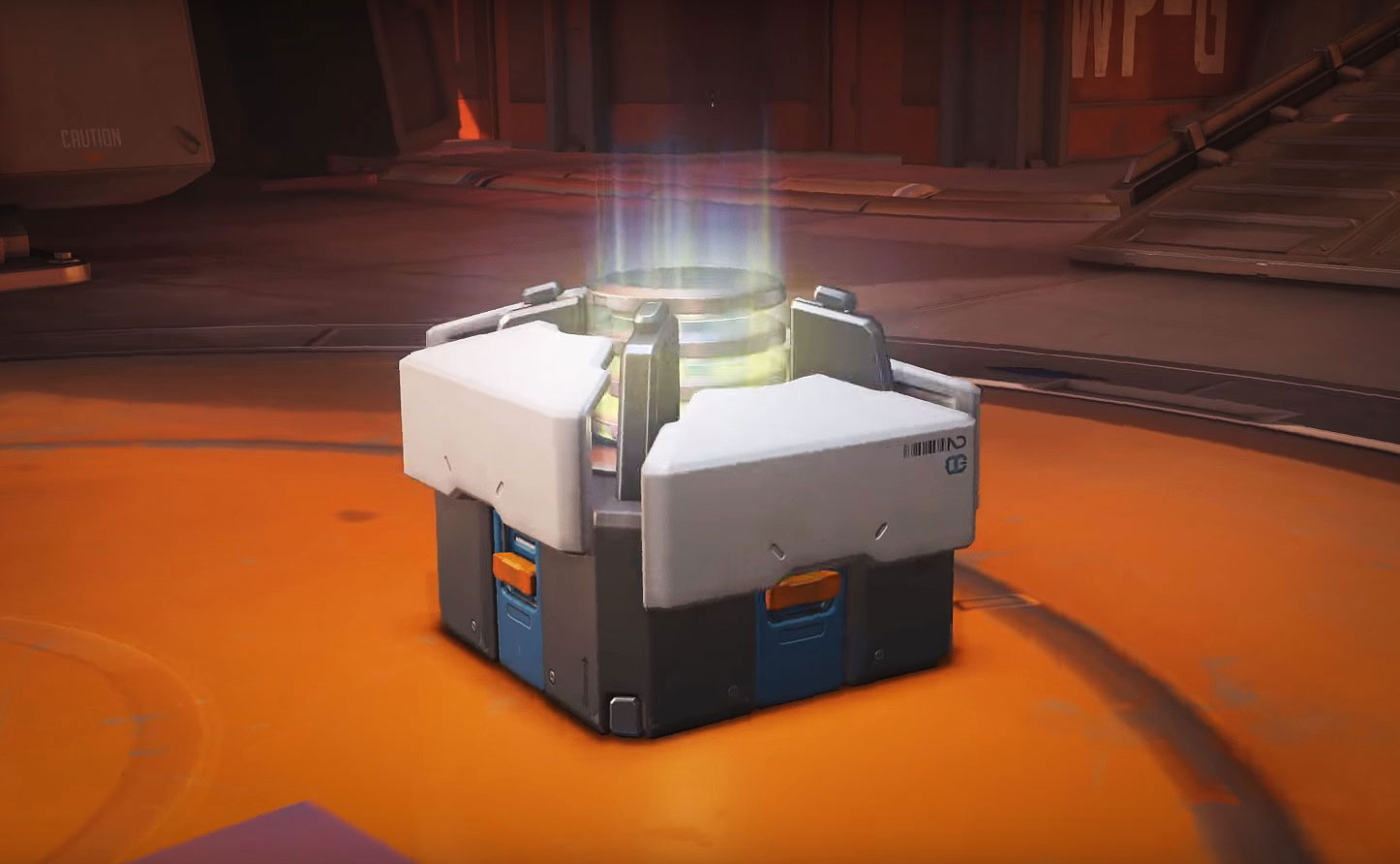 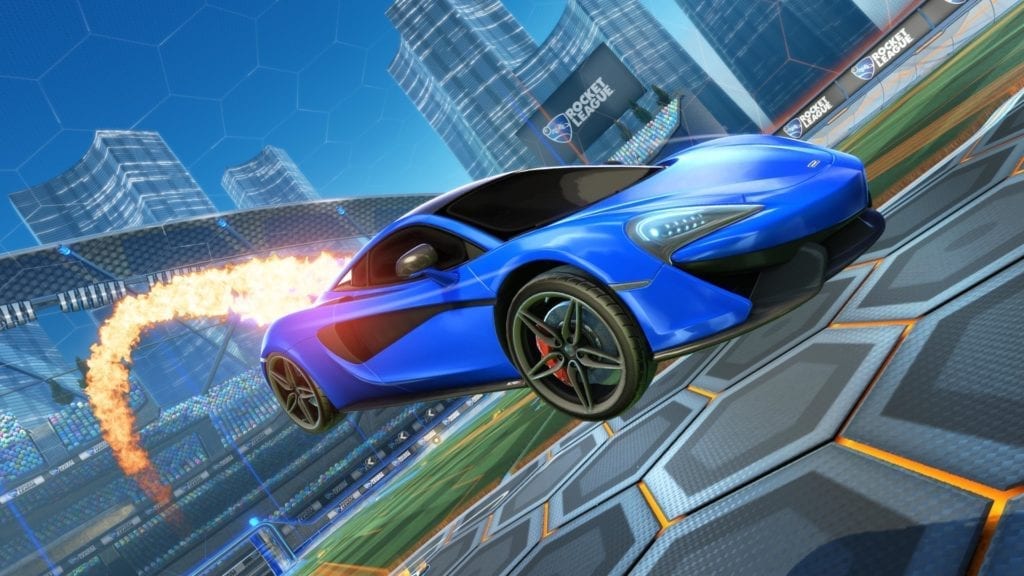 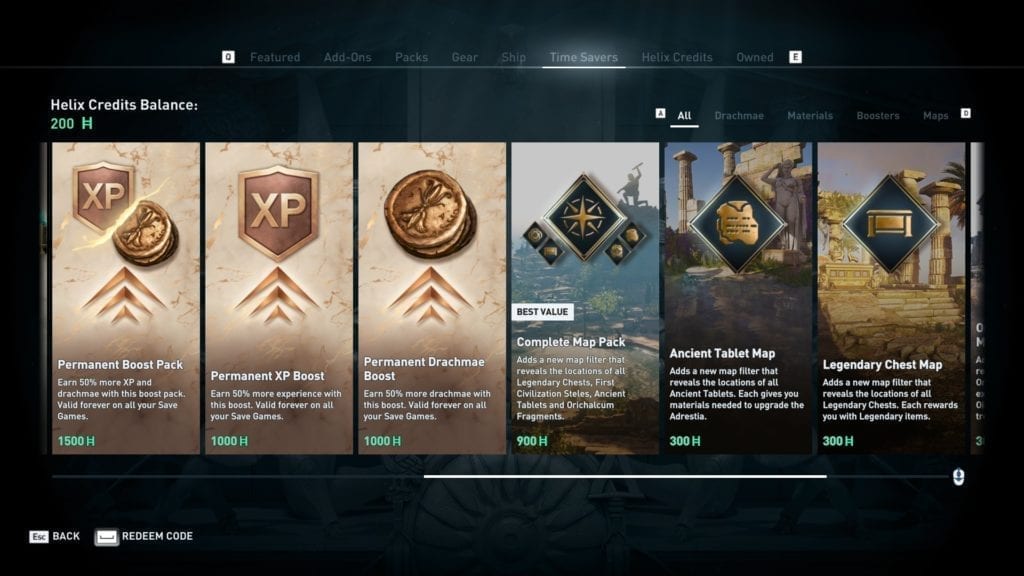 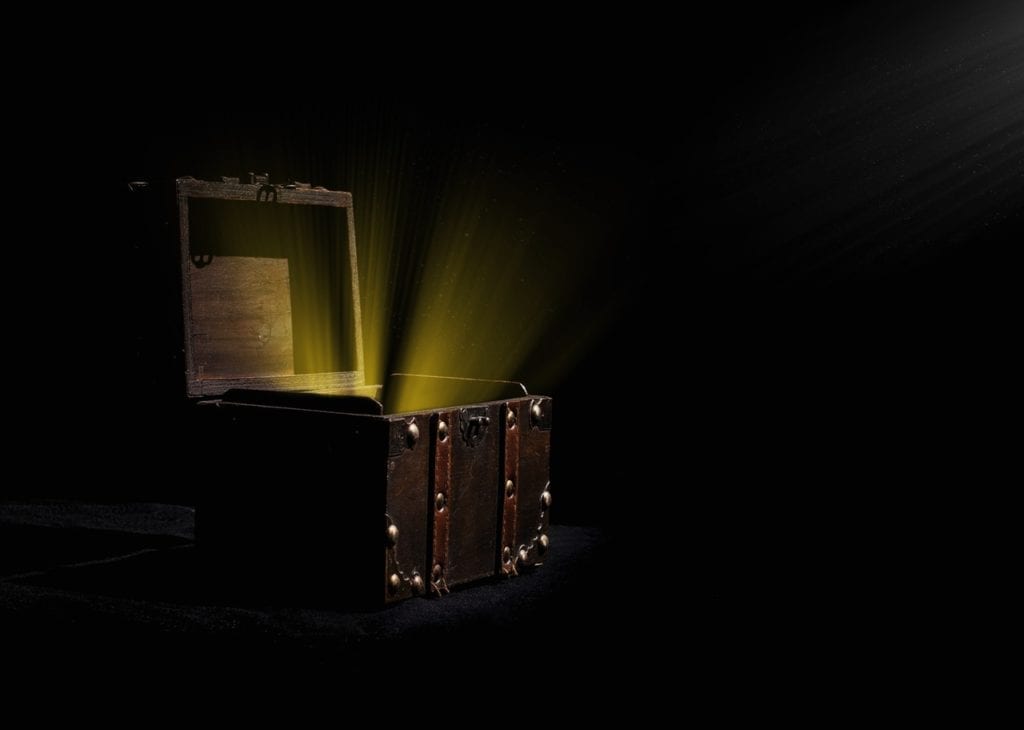 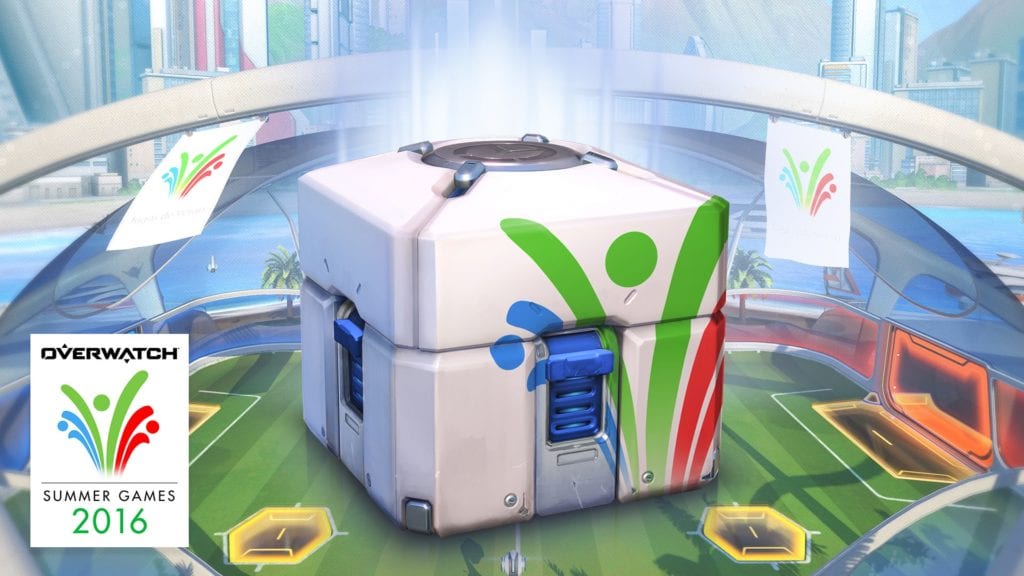 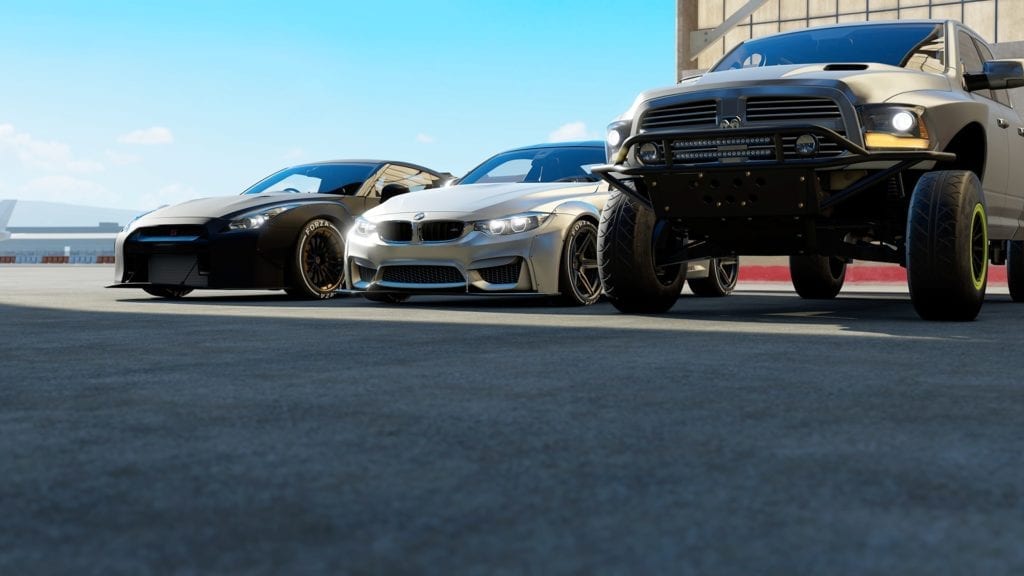 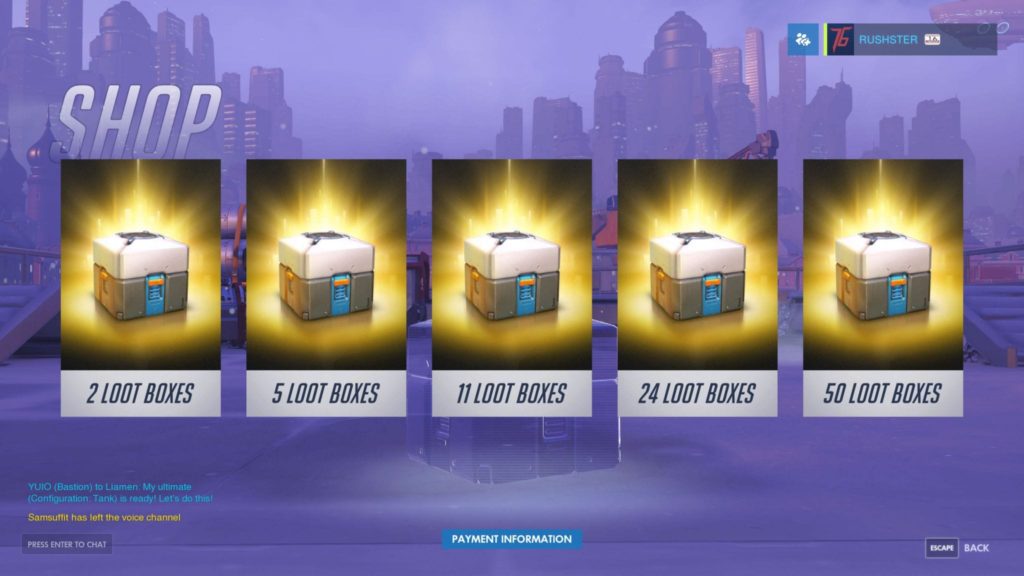 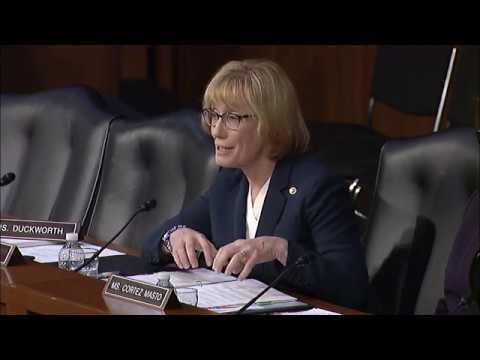 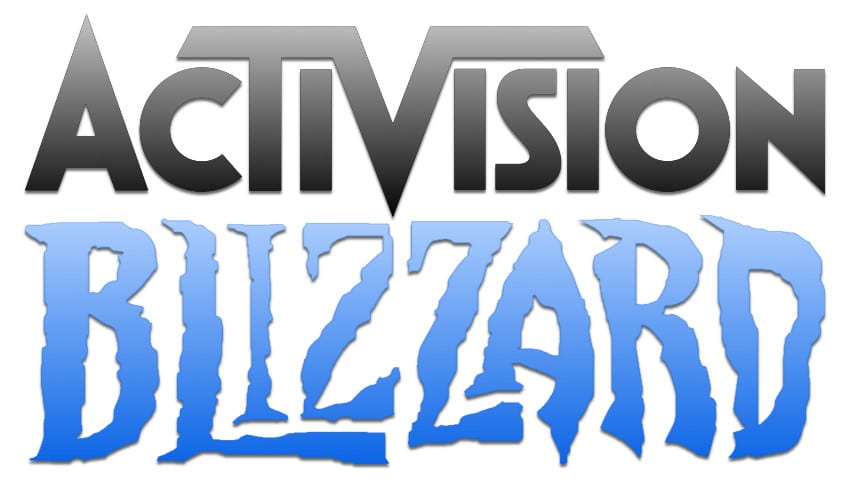 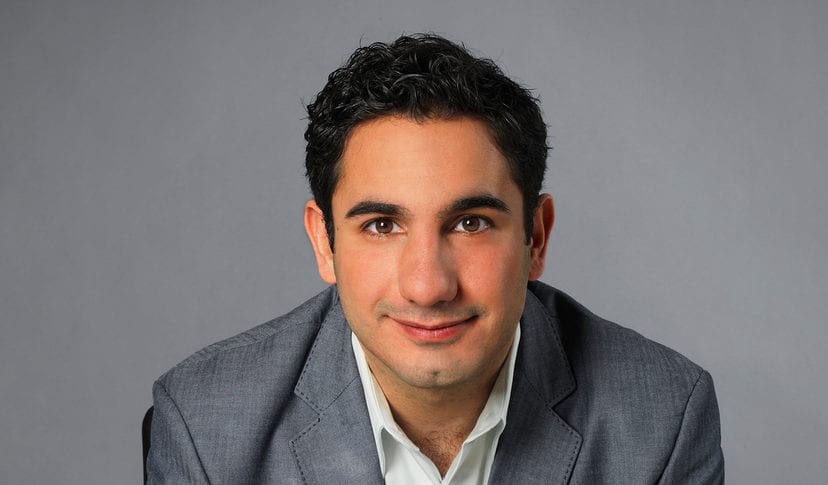 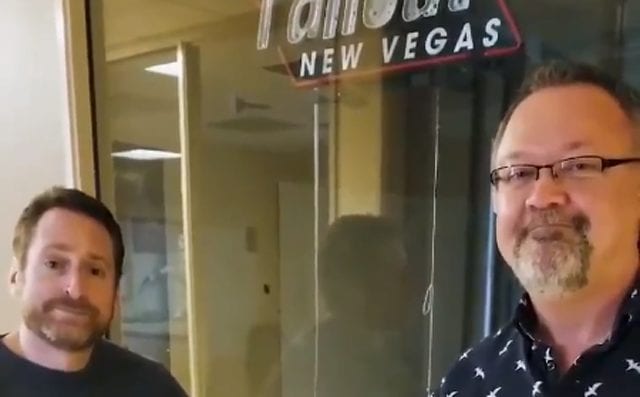 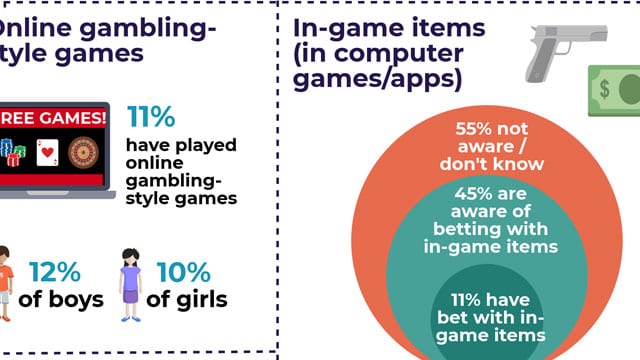 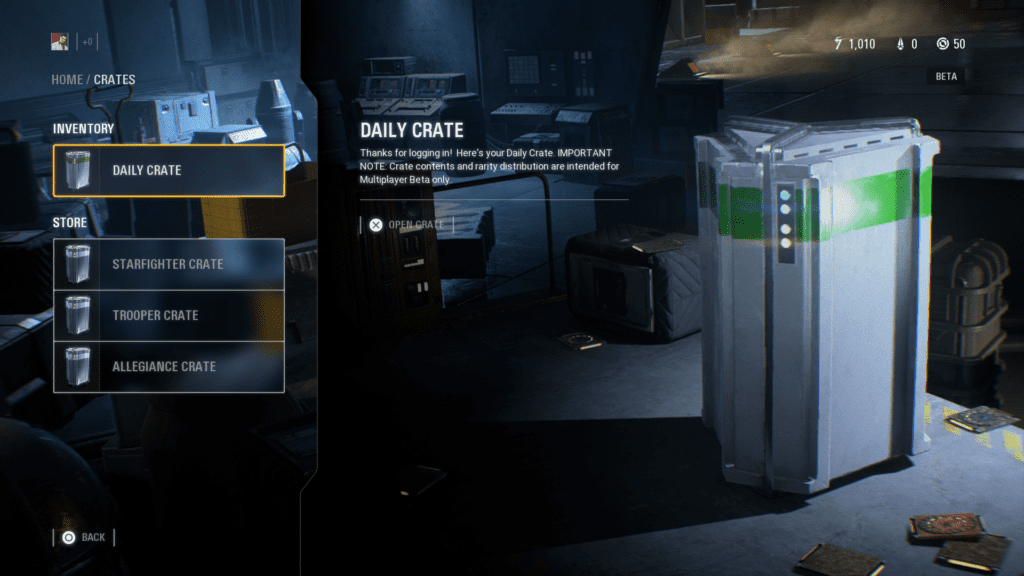 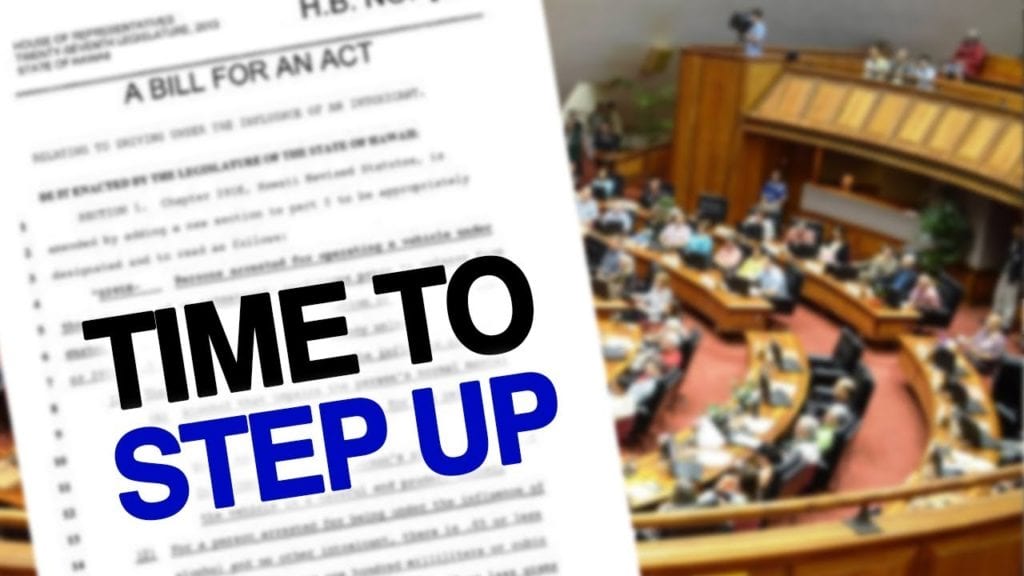