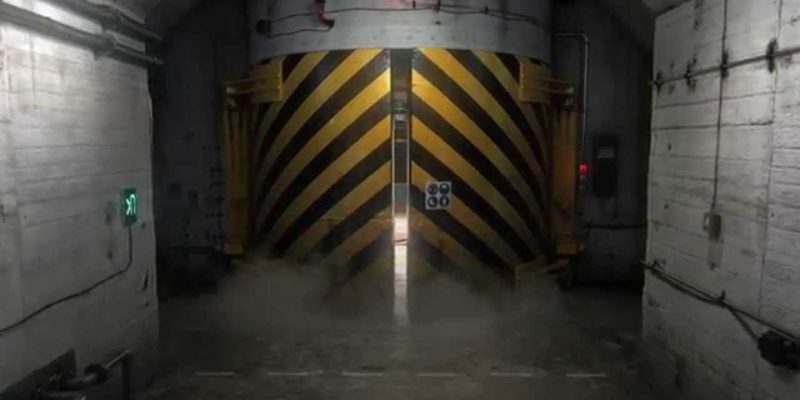 Playable for the first time on Project Morpheus and Oculus Rift, catch a first glimpse with the exclusive teaser trailer

nDreams, a leading UK-based developer and publisher for VR, will reveal their first major VR project at E3 with hands on demos available on both Oculus Rift and Sony’s Project Morpheus.

nDreams have been at the forefront of virtual reality since 2006 after becoming the largest global publisher in the PlayStation Home virtual world. After securing a £250,000 investment from Mercia Fund Management the studio has been able to expand its operation with board member Mike Hayes, former CEO of SEGA, who joins the talented Nicolas Lovell and Pip Burley. The investment has also allowed the team to enhance their VR technology and create their first key title.

The project will be revealed during E3 with a full length trailer and only playable behind closed doors in the Concourse Hall #8802.

CEO, Patrick O’Luanaigh, who previously held positions at Codemasters and Eidos will be available to interview alongside Development Manager, Jamie Barber.

Catch a first glimpse of the title below.

Night Trap Getting The Remastered Treatment