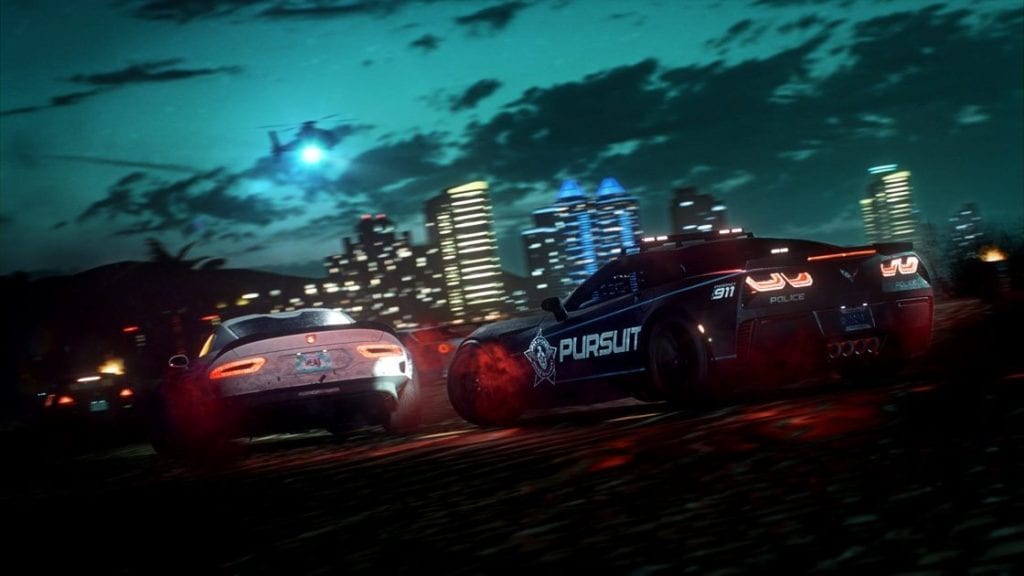 Electronic Arts is kicking its launch campaign for Need for Speed Heat up a gear with a new official launch trailer. Well, make that launch trailers. They’re releasing thousands of versions of the trailer, each featuring different cars designed by players.

Need for Speed Heat aims to deliver an energy-fueled experience that taps into two of the franchise’s most-loved aspects: customization and running from the cops. EA has been very smart in its development of dual racing worlds that have two very distinct flavors. For Heat, you’ll race by day to earn cash to upgrade and customize your ride. Then you’ll rule by night to raise your reputation and unlock more parts and cosmetics for you to purchase with your cash.

Bring your style to the streets

Customization is an essential part of modern Need for Speed games. Players spend almost as much time designing cars as they do racing them. In a stroke of genius, EA created an app that allows players to create designs for their favorite cars before they even get their hands on Need for Speed Heat.

The Need for Speed Heat Studio can be downloaded to your phone and used to customize cars and display them in your showroom. They can later be added to the game, so there’s no need for you to redo your designs. 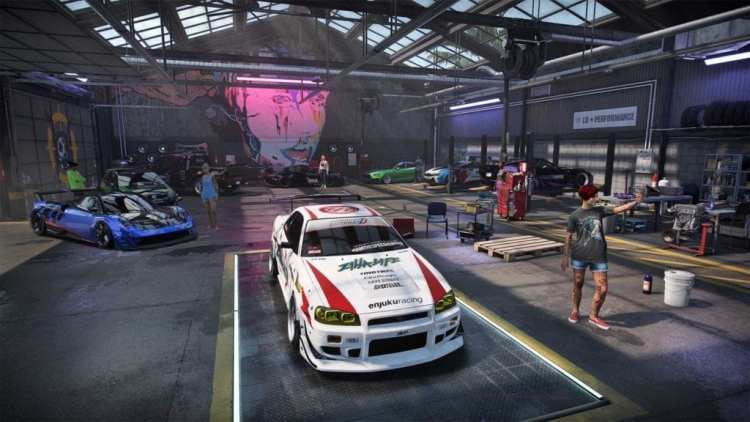 But, here’s the smartest play of all. With the launch of the official trailer, EA has also released versions featuring designs created by fans using the app. According to EA, there are over 100,000 versions of the trailer out already. And more are being released every minute. EA crafted the narrative of the trailer so it speaks perfectly to the desire players have for their cars to be seen. Throw in a car that a player designed, and you’ve just turned a player into a massive fan.

You don’t need to go and watch all the customized trailers. They’re all the same, except for the featured car. Here’s one, just to show you how it differs from the official trailer. You can still create your design in the app in the hope of getting your customized trailer.

Need for Speed Heat comes out on November 8 and can be pre-ordered through the Origin store.

Hearthstone teases next expansion by asking you to ‘choose wisely’

By Matt Henzel17 hours ago
Features