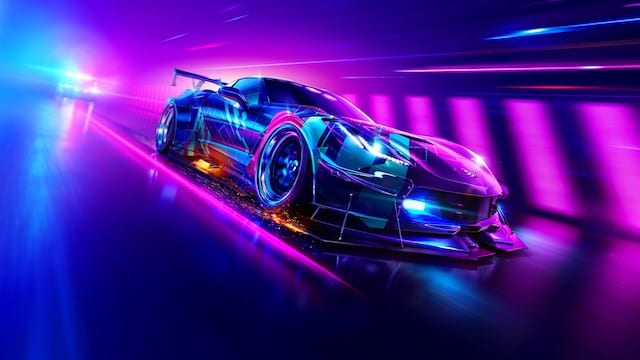 Today, Electronic Arts revealed the PC specs for the game, including both minimum and recommended requirements. Obviously, the recommended ones are the best way to go. But this will allow users to get their desktop and laptop computers ready to hit the road.

These specifics sound about right, with around 50GB of hard drive space — the norm for the series, thanks to its many details. It doesn’t sound like Need for Speed Heat will be too much of a strain on systems otherwise, though obviously better memory and a strong graphics card would be the best way to go.

The game is available for pre-order on Origin, with both a Standard Edition for $59.99 and a Deluxe Edition for $69.99. All those that pre-order the game will gain access to it starting on November 5. In addition, a bonus K.S Edition Mitsubishi Lancer Evolution X Starter Car will also be included.

Need for Speed Heat arrives on PC starting November 8. It’ll also be available for PlayStation 4 and Xbox One.

Stela is a mysterious platformer coming to PC in 2020 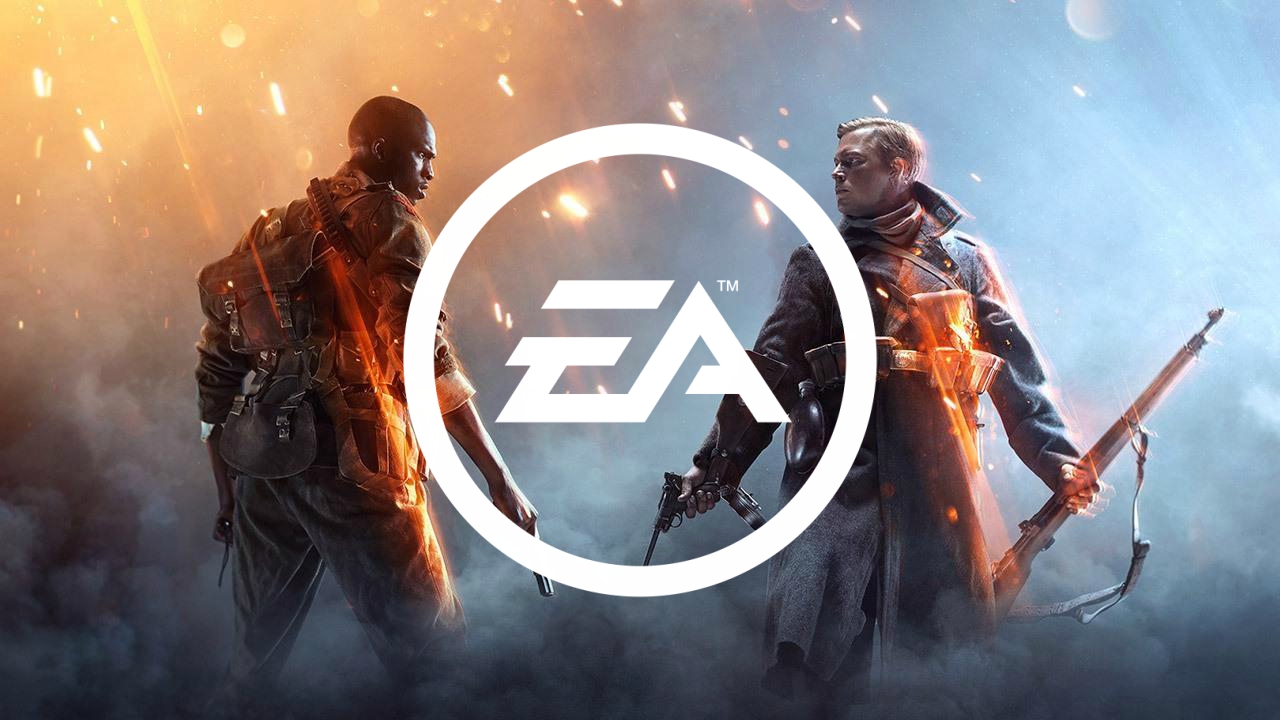