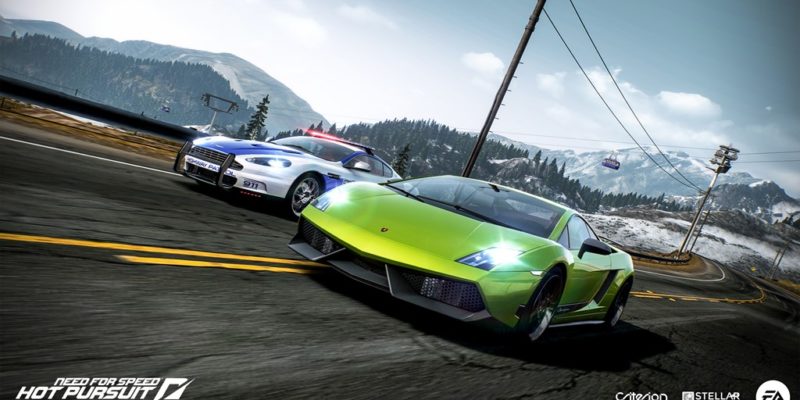 After a lot of rumor and online chatter, EA has officially revealed Need for Speed Hot Pursuit Remastered. To be clear, this is a remaster of the 2010 release by Criterion, not a remake of the 1998 title of the same name. It comes as the first release since Burnout developer Criterion took over the series again, earlier this year.

The reveal trailer is a weird one, showing very little footage on a 10 year old game. Instead, we follow a couple of blokes who seem to have an endless NFS rivalry, until one of them finally beats the other’s high score. When snippets of gameplay did show up in the trailer, I struggled to decipher if it was footage of the original, or the remaster. It certainly doesn’t look like much remastering has been done here.

Let’s call it an up-res then. Need for Speed Hot Pursuit Remastered supports 4k resolutions and supposedly “enhanced visuals,” that look very similar to the 2010 release. One meaningful step forward is the inclusion of proper cross-play, which is done through the game’s autolog system. Hot Pursuit Remastered does include the original’s DLC, which is a welcome addition to any remaster, bringing an extra “6 hours” of gameplay. The DLC content is spread across more than 30 additional in-game challenges.

Back in February, English developer Criterion took over the Need for Speed series from Ghost Games. Ghost had been working on the series for some time, with Criterion missing since 2012’s Need for Speed Most Wanted. This looks like an ideal project to put your stamp back on the series, a decade after the initial release. In recent years, Need for Speed has followed a two year development Cycle and if that remains, expect to see Criterion’s proper new Need for Speed next year, two years on from NFS Heat. 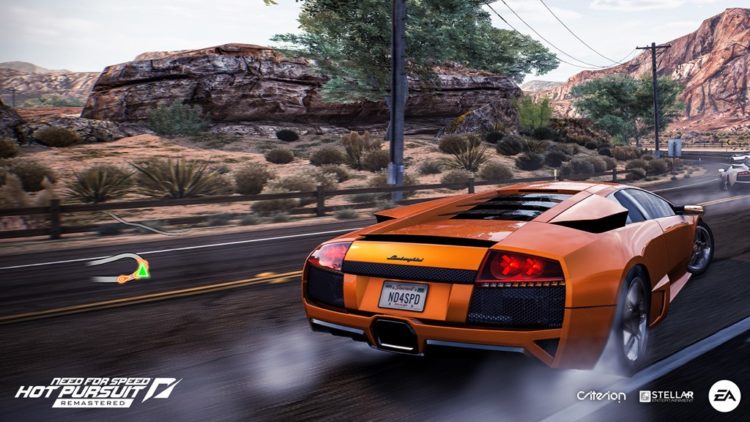 Need for Speed Hot Pursuit Remastered launches November 6 on PC, PS4, and Xbox One, along with Nintendo Switch a week later.