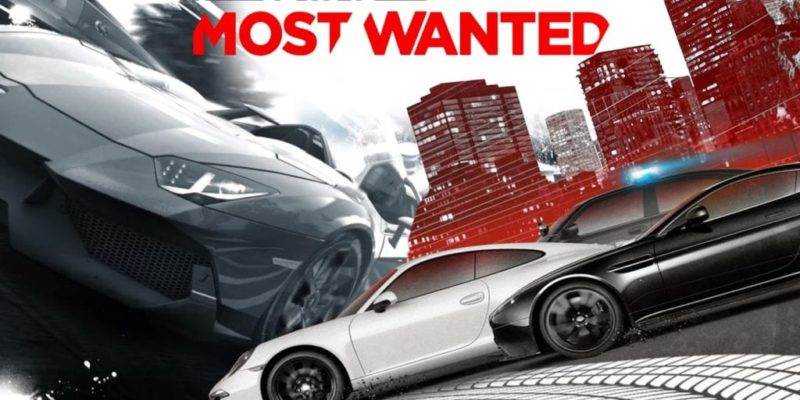 Christmas is fast approaching, and that means the next Need for Speed is just around the corner. After last year’s disappointing Need for Speed: The Run, it’s Criterion that has gotten its hand back on the series with a view to bringing things back to the positive end of the enjoyment spectrum.

We caught up with Most Wanted’s producer Hamish Young to talk handling models, the strength of UK racing game creators and the open-world competition in the form of Forza Horizon.

Here’s what he had to say…

IncGamers: My initial impression of Most Wanted is that it feels a lot like Burnout Paradise with the open world setting, the handling and the emphasis on “extra curricular” activities. Is this the next Burnout by other name?

Hamish Young: I don’t see it that way. In a strange way I think this is the game that’s most like Need for Speed that we’ve ever made. The fact that it’s open world does mean it will be compared to Burnout Paradise, but the car selection, the upgrades (you don’t start with Nitrous in any of the cars, for example), the cop chases make it more Need for Speed. There are some structural similarities between this and Burnout and people will always pick those out.

So, yeah, this is the most Need for Game style game that we’ve made. It is an interesting point, though, and I’ve heard people say both things; some say it’s like Burnout, others have said that it’s very much a Need for Speed game. So, no, it’s not a Burnout in disguise. If it was Burnout I think we’d be doing something crazier.

IG: Are you still going to continue with Burnout?

HY: Burnout is not dead and there are also ideas bubbling under the surface that we’re talking about. At the moment, though, it’s about seeing how the time frames work out and what we can do within them.

IG: You described the handling model as being arcadey, but with a lining of realism. Who are you aiming at with that? It is the arcade players, or are you looking more towards sim players?

HY: We don’t really think about it in that way. The elements of realism are there to make it feel as though you’re driving something that feels real, you don’t want the cars to handle like they’re hovercraft. You want it to feel as though it’s heavy on the road, and when you go off-road you want that to feel completely different. The handling needs to make sense within the context of what each car can do, basically.

We’re not looking to aim at a particular market, we’re just trying to deliver something that’s authentic in that the cars drive like you want them to drive and different cars feel diverse and varied. In terms of accessibility it’s important that if you’re going to make a game about driving at 200mph through a city you’re going to run into problems with a simulation handling model, by the time you see the corner you’ll have missed the braking point. So from an ease of use perspective we need to help players drive the car in such a way that they don’t have to learn for 20 years to gain pro-driver skills that will let them drive the way they expect to be able to in a game like this. 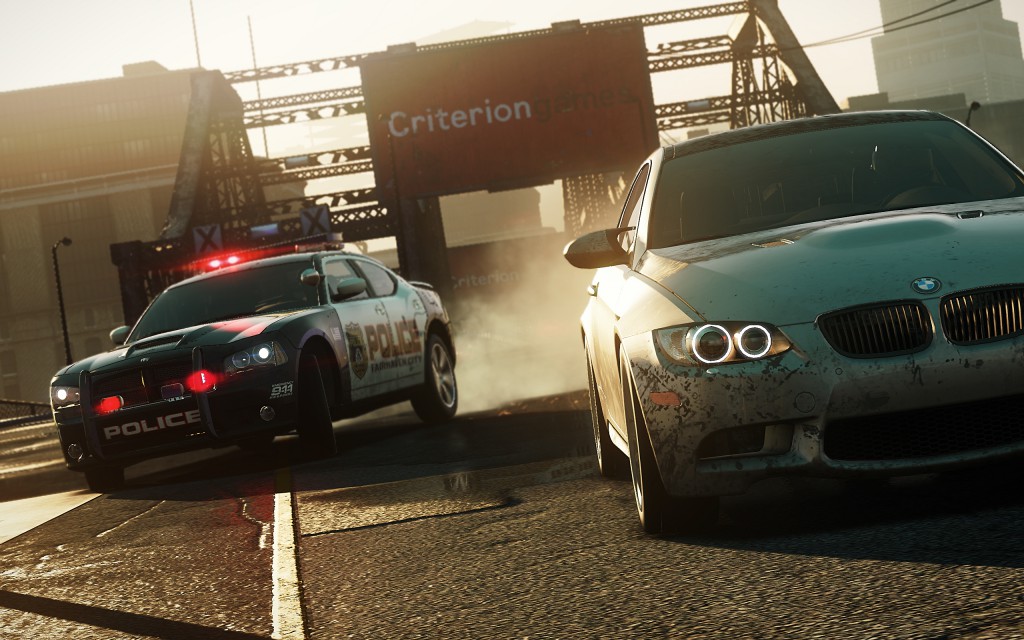 IG: As far as the handling model goes, do Need for Speed fans really want one car to feel completely different from the next? Do they really want to learn how each car behaves?

In terms of learning breaking points for every car and getting the weight ratios right, the average gamer doesn’t know all that and unless your game is all about teaching them that stuff it’s not worth doing.

There’s a physiological aspect to this in that there’s only so much your brain can consciously work on at any one time, and if you’re going at speed there’s only a few things you can digest in that time; where your car is, where the cop car is, where you’re going etc. We want people to focus on what they’re doing, rather than how they’re doing it.

IG: Is the handling model going to be the thing that sets Most Wanted apart from Forza Horizon, which is released around the same time?

HY: I think they take very different approaches, and personally I don’t think there are enough racing games. There are so many interesting things you can do with racing games, I don’t think Forza and Need for Speed is an either/or decision. I’d love Forza to be great because we need more car games.

The market is so saturated with shooters that, from my perspective, it’s great that the two games are coming from different angles. It adds to the diversity of the genre. 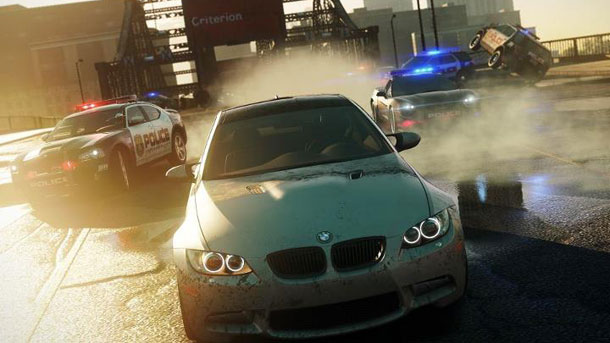 IG: You guys have been doing these kinds of games for some time, is it still difficult to combine all of these different elements into a cohesive whole?

HY: It’s incredibly challenging. The reason you don’t see indie racing games popping up all over the place is because the level of engineering required to understand the cars and understand what you should and shouldn’t be putting in the game is very difficult. There are literally a handful of people in the world that understand this stuff well enough to put it together and do it justice.

That’s why there are so many racing game studios in theUK; because they’ve been working at it for a long time and it’s incredibly hard for someone new to just jump in and deliver something on the same level.

IG: Why do you think there are so many good racing game studios in the UK?

HY: I suppose you could also ask yourself why there are so many good racing teams in theUK; the answer is because there’s a fusion of creativity and technical ability that Britain excels at. That small-scale engineering dealing with very high-tech elements is where our strength really is. It’s the same skills you need to build a good game, technical ability mixed with creativity.

Across the road from our office is Media Molecule who do very different games to us, and Lionhead is just down the road. Then you’ve got Playground Games doing Forza Horizon, Codemasters with all of their racing games and Reflections doing Driver and Rockstar North; there’s an awful lot of talent in theUK.

What’s interesting is thatUKtalent hasn’t been promoted as much as it could be. There’s so much to be proud of in terms of theUKvideogame industry.