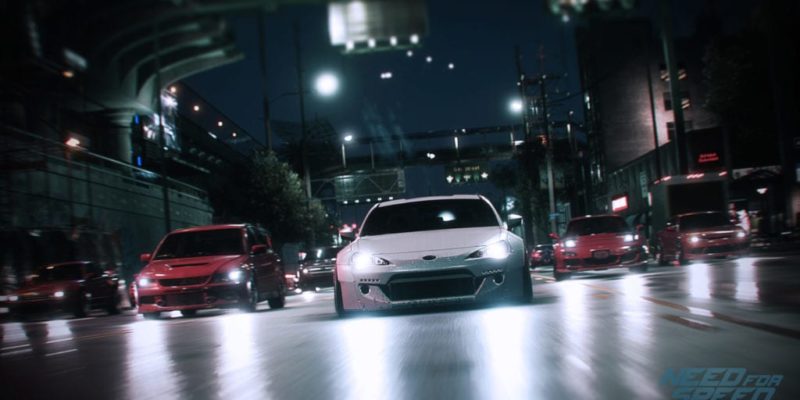 EA will be delaying the PC version of Need for Speed until “Spring 2016” in order (they say) to cater to some PC-related requests like an unlocked framerate.

A statement from the Ghost development studio says “the conversation we’ve been having as fans of Need for Speed is enormously important and we’re working to reflect it in the game we’re building”. So far, so much PR fluff, but the more substantial part of the piece concerns some PC specifics.

“Part of the conversation includes hearing from our PC community that an unlocked frame rate in Need for Speed is a massive priority for you, and we fully agree”. Hurrah, no more locked 30fps (and hilarious double-speed 60fps) at release like Most Wanted.

“To deliver this, we’ve made the decision to move the PC release date to Spring 2016”. Oh. Well, there’s the down side.

In fairness, they’re not spending several months just unlocking the framerate. Ghost also say they’ll use the time for increased graphical fidelity (and hopefully some lovely tweakable options). In addition, they state that “We will also include content updates that will have been released on console up to that time, making them available to all PC players from day one”.

So, mixed news; but I’d say that, in the long run, a proper PC version takes priority over release date parity. It does mean the console people will be able to enjoy the very silly looking FMV sequences before us though.