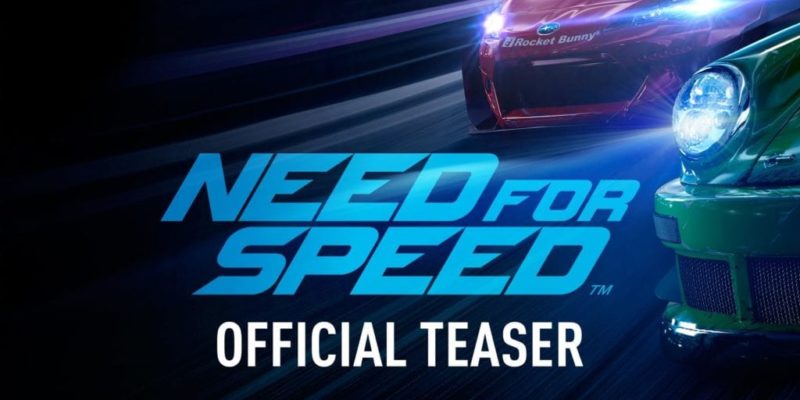 It’s still early days so there’s a lot we don’t know, but it’s being developed by Ghost Games – the studio formerly known as EA Gothenburg, who previously worked on Need for Speed Rivals. We can apparently expect “deep customisation, authentic urban car culture, a nocturnal open world, and an immersive narrative”, which… well, it might be okay! Although the mention of narrative worries me a little.

Judging by the teaser trailer below, it’s also going to have a bits of a police-versus-racers vibe, insofar as there are police sirens and so on. Hopefully, the game will not take the teaser’s shakycam, because that will make it impossible to play.

A full trailer is due on 15 June, but you can have a looksee at some early screenshots and the teaser trailer below. Need for Speed is due out this autumn.

Torment: Tides of Numenera video looks at the Ninth World

Game of Thrones Episode 4 trails 26 May arrival on PC