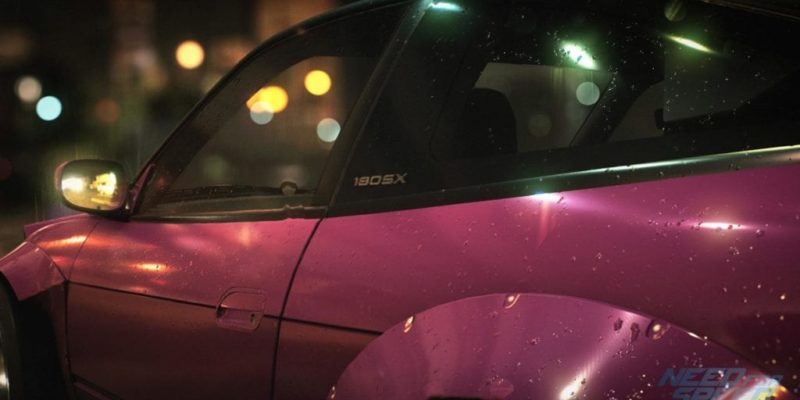 After what can be considered a bit of a disaster with Sim City being online only, EA in their infinite wisdom has decided that the Need for Speed reboot will also require PC gamers to be online.

Now we all know that “online only” is a not so cunning way to stop piracy but it sadly does mean that some gamers who wanted to play the game but have a poor or no internetconnection will have to miss out. It’s not that unreasonable to assume that most PC gamers will have a decent connection but there are definitely situations where a connection is not possible. You could of course just play something else but is that really the point?

EA posted a Tweet earlier breaking the not shocking news to fans:

What this really means is that they are probably going to add features that most players won’t be too bothered about and that it’s a great way to stop the pirates. There’s nothing wrong with stopping piracy, we all want that, but this “always on” solution is being touted as a way to make the games even better. In a single player version of a game it’s certainly not.

I’m not sure why publishers won’t just admit that this is an an anti-piracy measure but instead spin it as a wonderful addition to the game that’s completely necessary for a better “experience”.

The Sim City online only release was a mess and caused all kinds of problems with connectivity when the game launched. The same for Diablo 3.

While Blizzard stuck to their guns by keeping Diablo 3 online only, EA did eventually let Sim City gamers play offline, but only after the initial sales rush had completely died down. Whether EA will pull do that again for Need for Speed remains to be seem but I do wish publishers would stop treating PC gamers like idiots and just say it’s an anti-piracy measure. It would eliminate a lot of pointless arguments on forums by fans.