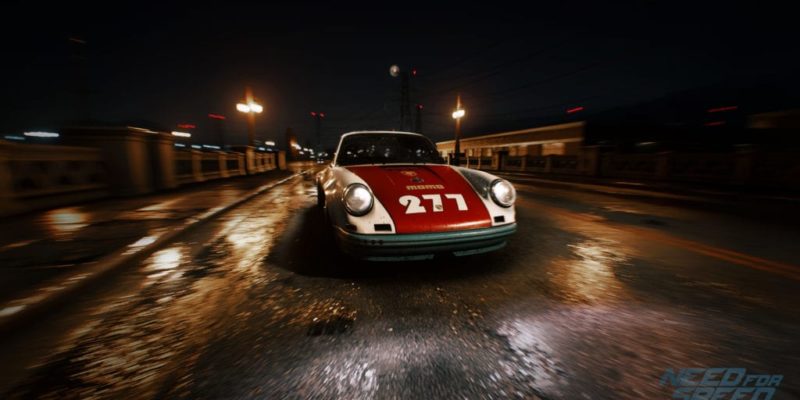 The PC version of Need for Speed (the rebrand from last year) will be released on 17 March, and now has some system requirements for people to pick through.

In a very welcome move, the “minimum” and “recommended” both include more detailed specifics about what those words actually mean. Exactly the sort of thing I was asking more developers to do in my recent Quantum Break system specs article. More of this, please!

The same announcement also includes a list of wheels that will be supported at Need for Speed’s release: