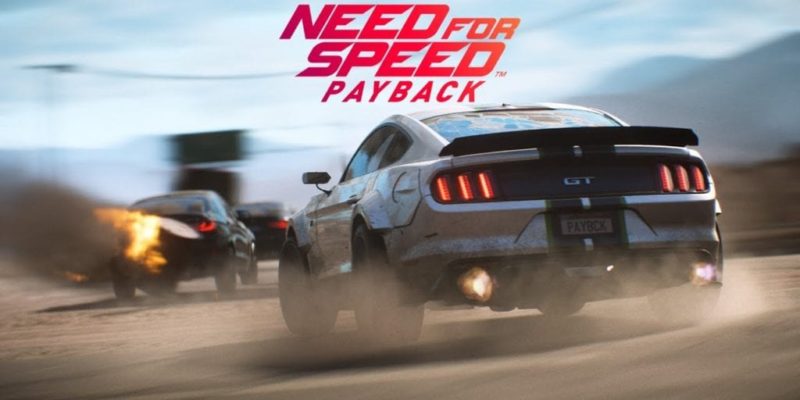 EA’s incredibly cringeworthy EA Play showcase at E3 2017 has continued with a three-minute look at Need for Speed Payback.

The footage shows off some desert driving and character switching, with one of the game’s three protagonists attempting to catch up to a truck transporting a rather fancy car, at which point one of the others can pinch it. This means high-speed chases and smashing other cars off the road, Burnout-style, which… I actually kinda like. I mean, reminding me of Burnout is always a good thing.

You can see the footage below. Need for Speed Payback is due out on 10 November.

Battlefield 1 In The Name of The Tsar coming in September

FIFA 18 brings back Alex Hunter and The Journey