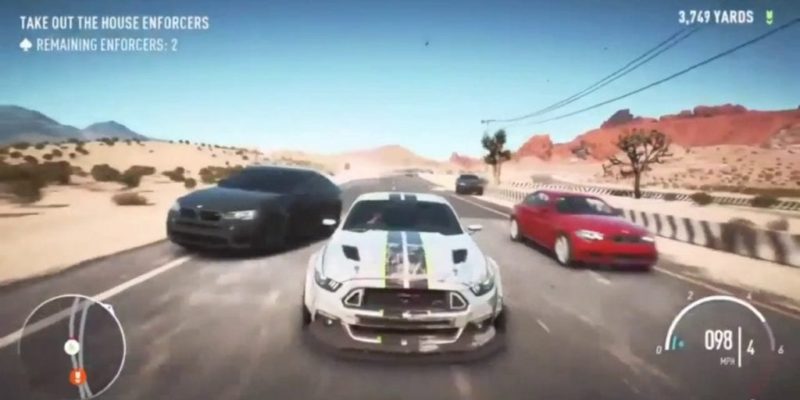 EA managed to sneak in a bit of post-event E3 footage, including this look at Need for Speed Payback. They began with a look at some gameplay, then moved on to car customisation.

So, in the first five minutes of the video footage below you’ll see an attempt to steal a super expensive car from the back of a lorry. House Cartel Enforcers don’t really want the player to do that, so they get in the way as much as possible. For the latter portion (another five minutes or so), it’s all discussion and footage of vehicle customisation.

Need for Speed Payback is coming out in November this year. Here’s the video (taken from a stream, with quality to match).

Need For Speed: Payback can learn a lot from The Fast & The Furious