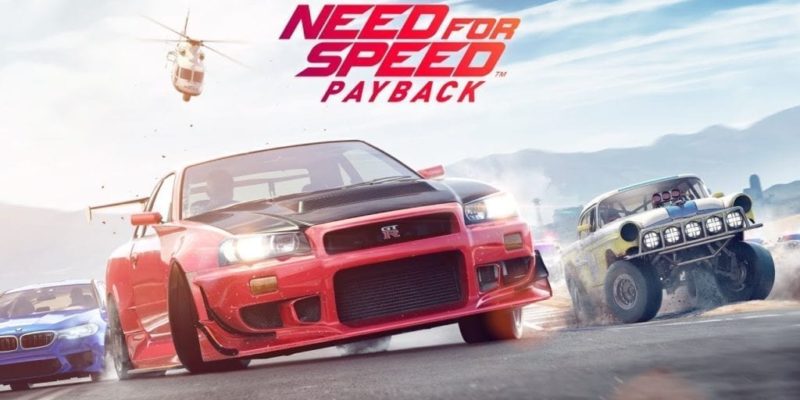 Need For Speed is a rollercoaster of a franchise. It has had its highs (Most Wanted, Underground) and its lows (ProStreet, Shift, The Run), yet the series has kept going for over 20 games. After taking a break last year the series is back with Need For Speed Payback. Once again the team at Ghost Games are behind the game and this time they seem to be going for more or a Fast and Furious vibe. Here’s the, somewhat brief, official description for the game as well as the official trailer –

Set in the underworld of Fortune Valley, you and your crew are reunited by a search for vengeance against The House, a nefarious cartel that rules the city’s casinos, criminals, and cops.

Need for Speed Payback will launch for PC, PlayStation 4, and Xbox One on 10th November

Tekken 7 – How to remove Film Grain and Chromatic Aberration