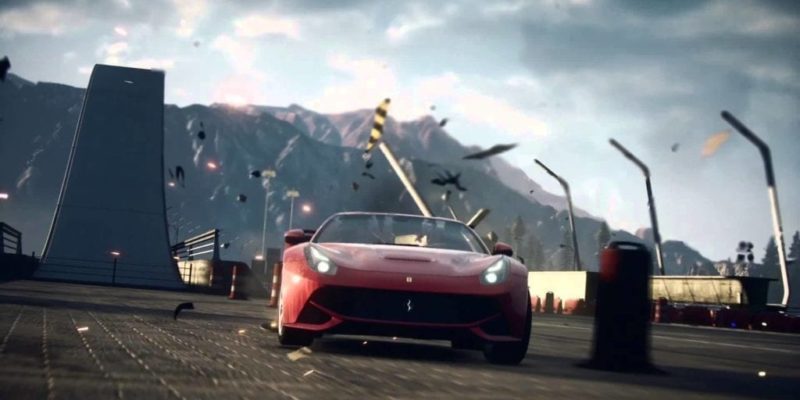 The Need for Speed franchise has spanned generations of gaming consoles. The latest installment, Need for Speed Rivals brought a top-tier racer on prior-gen consoles, including the Nintendo Wii U. This time around the ‘Complete Edition‘ will house all downloadable content packs and hit the streets October 21st in North America and October 24th in Europe.

Sorry Nintendo fans, the Wii U is not inclusive of the re-release with content packs.

Here are the following content packs slated for the release:

By Otto Kratky12 mins ago
News