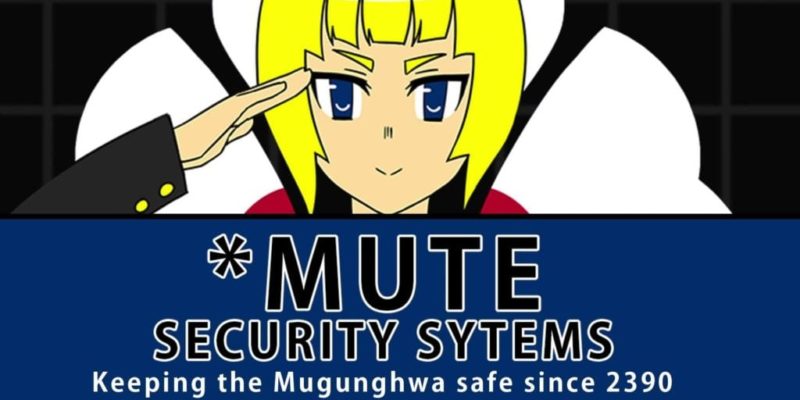 I’m not going to pretend I know what’s going on here.

Visual novel fans, stop wasting time debating with fools whether visual novels count as games and get busy with playing another one. Christine Love has hand-delivered news (ok, sent a mass email to the press) about Hate Plus, a sequel to Analogue: A Hate Story; which is a game that won a bundle of awards and made at least several games journalists put their hands on their chins and say “hmmm.”

Hate Plus is … well, here’s a short summary from the game’s official site.

I can’t believe it! My mission was supposed to be routine data recovery on an old derelict generation ship, but instead, I ended up rescuing an adorable AI girl who grew up in a tremendously patriarchal Neo-Confucian society? And now she’s discovered a bunch of messages left by the mysterious Old *Mute… and wants me to uncover with her the slow enactment of a regressive political program that caused her society to regress to Joseon Dynasty social mores?!

I wasn’t expecting this at all!

If you’re wondering whether you’re legitimately trendy enough to handle such a thing, there’s an easy way to find out. Download Love’s Digital: A Love Story for free and play that first. Did you enjoy it? Great. You might like Hate Plus then. It’s on Steam right now for $9.00 USD (usually $10.00 USD, but it has some money off for a few days.)

If you buy it, get ready for for “transhumanism, cosplay, cake-baking, and the slow patriarchal erosion of freedoms taken for granted” in non-linear visual novel style. Yes.

Games for Windows Live service to end in July 2014, many games affected