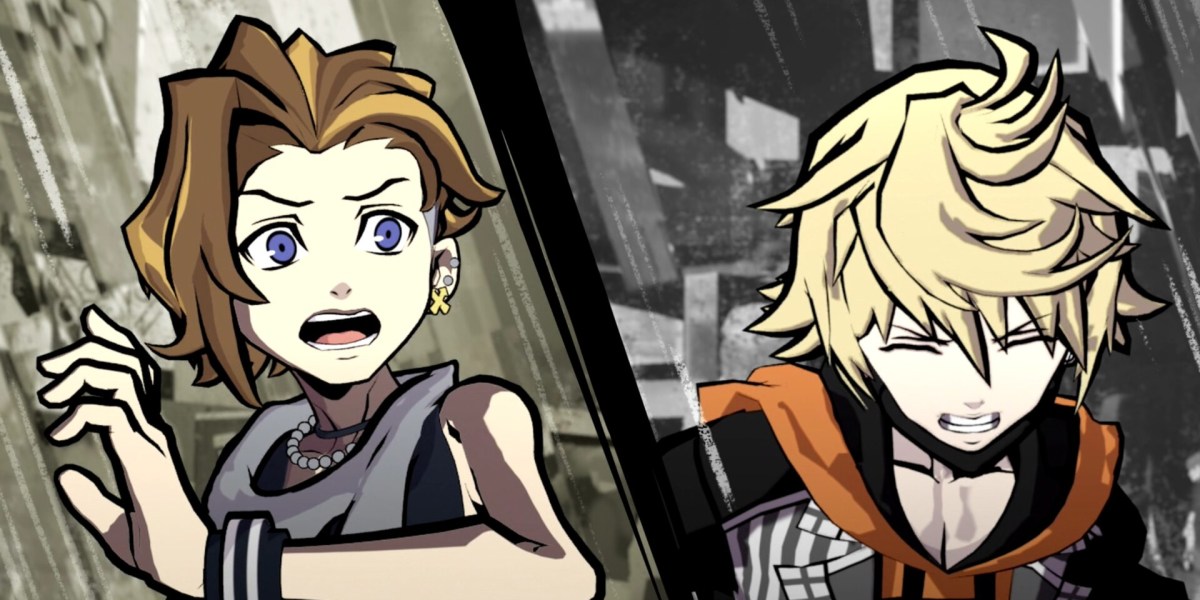 We often have to worry a bit when it comes to PC ports of Japanese console games. Although, this is a Square Enix game, so it’s a safer bet than some. After spending some time with it, the PC port of NEO: The World Ends With You is barebones, yes, but I didn’t have a single issue with it and everything worked exactly as it you’d expect. It might not be a highly customizable port, but this is still the best way to play the game by a long shot. As the game runs on Switch, its specs aren’t exactly going to do much damage, but let’s take a look anyway.

The minimums are listed as aiming for 720p at 30 fps, while the recommended is for 1080p at 60 fps. Yes, the latter is with a GTX 950. Suffice to say, if you’ve got a GPU of some sort, you can almost definitely run this game. Of course, you don’t have to settle for 60 fps. You can run NEO: The World Ends With You‘s PC port uncapped, which locked itself at my monitor’s refresh rate. I played at 1440p and 120 fps and I got zero framerate drops. Granted, this is far from a graphically intensive game, but fighting the game’s battles with a high framerate is very pleasing. We’re going to take a look at the game’s display menu next, although there isn’t much to see. 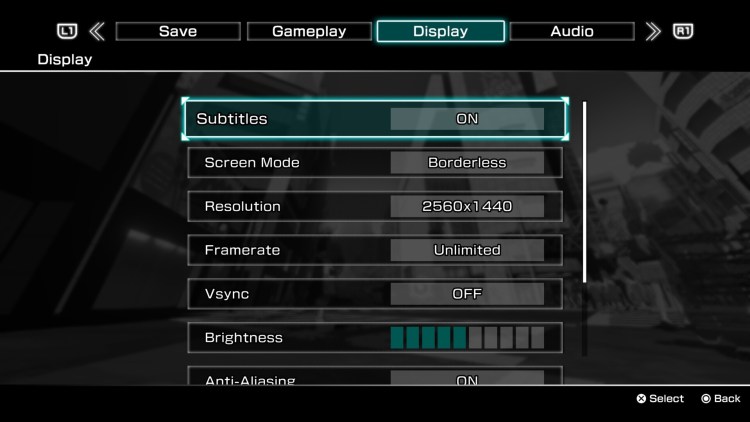 See? Not a lot going on here. Subtitles were off by default, even though this is an anime-ass game and should always be played in Japanese. It has a borderless option, which is always great to have. The framerate can be set at 60 fps or uncapped. I’m not sure what kind of anti-aliasing it uses, but the game does look good for what it is. Granted, it has a very simplistic style. 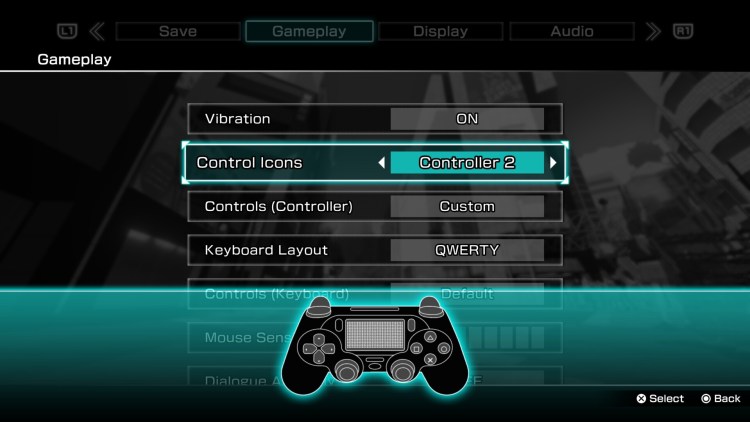 NEO‘s control options are good too. You can choose between a gamepad or m/kb. You have to choose which prompts are shown, though, as they won’t update automatically simply by switching to the other method. You can also select from several controller types to pick which one correlates with your setup. This is one of those games that defaults to Japanese-style button presses. When you start the game for the first time, you have to confirm things with the circle/B button, with the x/A button being used to cancel. Thankfully, all of the controls are easily rebinded, so I arranged things to the Western standard right after launching the game.

This is a damn good game, with a port that does what it does well. There are no extra bells and whistles, but there wasn’t a great deal that could have been done here anyway, so that’s not such a big deal. In the end, I’d say this is a solid PC port that is easily the definitive version of NEO: The World Ends With You. Well, we all knew that distinction wasn’t going to go to the Switch version.

NEO: The World Ends With You — Is it worth it?