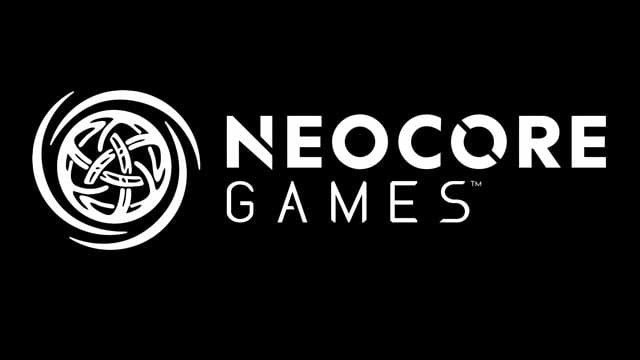 Yesterday Neocore posted an update following the announcement that their ARPG Warhammer 40,000: Inquisitor – Martyr was to be delayed by three weeks which included an unfortunate line.

In the post, they added, “In return, we promise we’ll push this extra three weeks in 90+ hours per week so it’ll be very-very useful for Martyr”. The comment did not go down well with many who read it, including developers who have been in the unfortunate position of extreme crunch time prior to release.

Today comments from Neocore Games’ Csikós Mátyás and Linda Boboradi were posted to clarify the situation. Csikós said, “We won’t do 90 hour weeks – it was meant as a joke, and I have removed it from the original post already. The wording was off and misleading – we are treated more than well at Neocrore Games”.

Neocore has mentioned in the past that they were pulling 8o hour weeks which, as they say, “many of us are already pulling 80+ hour weeks, as it usually goes during crunch time”. It’s no wonder people reading the statement were concerned.

Yesterday’s post prompted further responses from developers on Twitter who did not find much of a “joke” in the statement because crunch time is a reality for a lot of developers.

This feels like one of those, "We just got a shitstorm of bad press! Quick, use the 'It was a joke!' defense!" posts.

If it truly was a joke it was in poor taste and very tone-deaf given how badly this industry still struggles for a proper work-life balance for all developers.

Given how very easily studios operate on 60 hr weeks as standard and 70+ as "crunch", I cannot fathom this was a joke.

So in previous updates where you've said team members are pulling 80+ hour weeks… that was a joke too?

There’s no doubt that there’s a lot of pressure on developers as a game gets closer to release and being overworked during crunch time is a practice that needs to change in this industry. At least Neocore has now cleared this up.

Fortnite appears to launching in China next week

Darwin Project goes free to play and you should play it