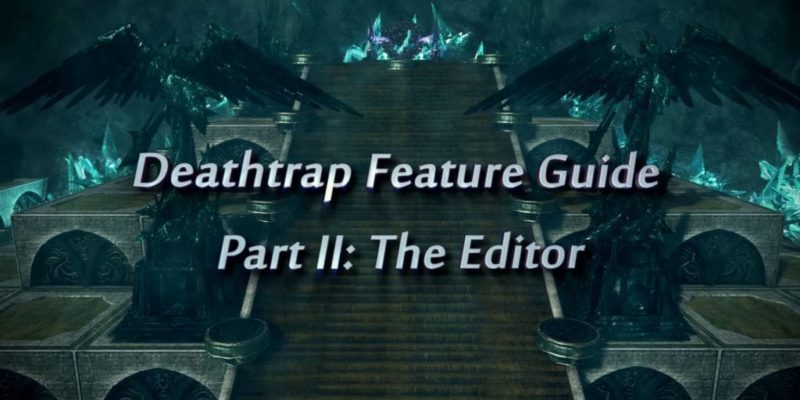 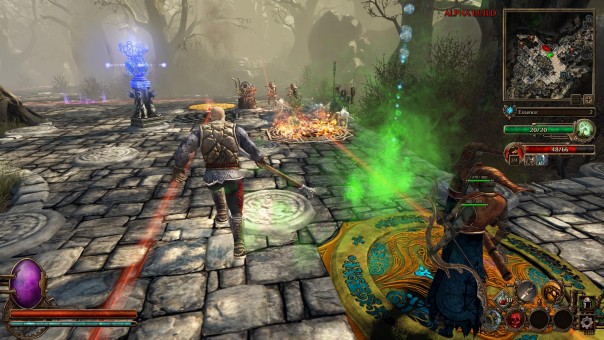 Neocore are laying down all the traps next month with their new tower defense title, Deathtrap.

Neocore’s Deatrhtrap will be releasing on 4 February on Steam. The game has been in Early Access for a few months now and it should appeal to anyone who enjoys a mix of TD with RPG elements.

I took a look at the game last month in our IncGamers Plays Deathtrap video and it was thoroughly enjoyable and surprisingly challenging as the levels progressed. With its mix of of RPG skill elements and itemisation, Deathtrap has an extra layer of complexity that adds to the gameplay.

There’s also been more added to the game in the past few weeks including the ability to play as the attacker or defender which is a nice touch. The fact that the game has solid multiplayer options is a good reason to take a look at this. If the community becomes large enough there’s going to be plenty of replayability with Deathtrap.

In related news, Neocore has also released a new video which demonstrates the game’s map editor functionality which allows players to create and share their arenas with the community. This level editor will help in keeping players enthused.