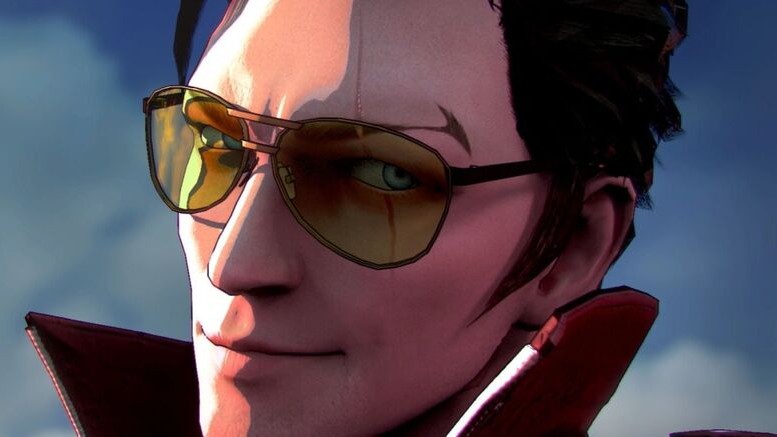 Founded by renowned game director Goichi “Suda51” Suda, Grasshopper Manufacture has had a long history of putting out eccentric, niche games with devoted cult followings. Although the studio wields creative energy akin to that of many modern indie developers, it has always worked under the constraints of major publishers and companies to some degree. From January 2013 until just recently, Grasshopper remained a subsidiary of GungHo Online Entertainment, a Japanese studio known for its involvement with games like Ragnarok Online. That no longer remains the case, as Grasshopper announced that Chinese company NetEase Games has acquired the studio.

In a recent statement, NetEase Games spoke highly of Grasshopper, calling the studio “one of a kind in terms of mood-setting, movement design, and narrative rhythm design.” The company referred to Grasshopper’s “strong passion for creativity” as “admirable,” and expressed excitement over “this new journey into the future.” Suda himself also spoke highly of the partnership, stating that “when talking with NetEase about ‘developing more unique console games together,’ we resonated.” Suda and his team chose to join the company “after a lot of thoughts” so that they can “create more good content for gamers.”

Is there cause for concern?

Whenever a studio acquisition like this occurs, the question always comes up over whether the studio in question will retain its creative control. Thankfully, NetEase specifically stated that it will let Grasshopper have creative freedom while providing necessary resources. Of course, some may understandably feel hesitant to take NetEase at its word. But, notably, Grasshopper managed to put out Travis Strikes Again and No More Heroes III, two games made with near-total creative freedom, while under GungHo’s ownership. Staying under company ownership hasn’t stopped Grasshopper before. So while this does continue the unfortunate trend of corporate consolidation within the gaming industry, fans of Suda will likely not have to worry about NetEase potentially squandering the director’s creative potential. 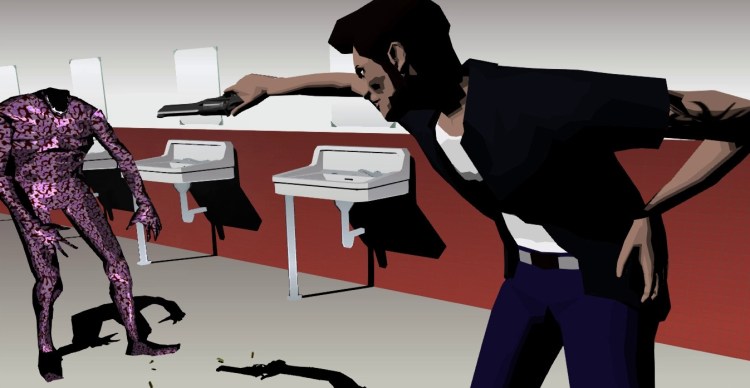