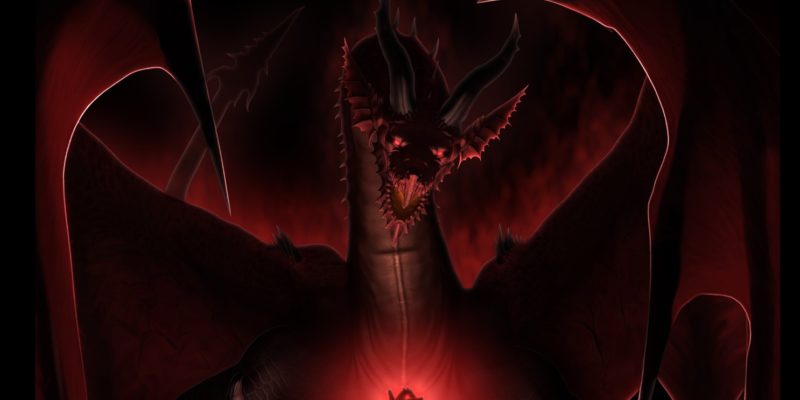 Netflix is certainly flexing its streaming muscles as it extends further into the gaming realm. With the success of The Witcher as well as the Castlevania anime series, gamers who are looking for the next fix need not wait that long. Coming this September 17, the Dragon’s Dogma anime series will hit Netflix. This announcement comes via the official Netflix Twitter account, which also shared the first piece of art of the series.

However, little details are known about the anime adaptation of the cult hit. If you visit the landing page for the Dragon’s Dogma anime series, you are greeted with a short description of what to expect: “Ethan sets out to vanquish the Dragon that took his heart,” the synopsis read, “but with every demon he battles, the more he loses his humanity.” That is certainly vague but still exciting. The anime adaptation is also tagged as both “dark” and “exciting,” so we could be in for a bloody good time.

Only the Arisen can face the Dragon and defeat the apocalypse. Here's your first look at the anime series adaptation of Capcom's action fantasy classic Dragon's Dogma, arriving September 17th. pic.twitter.com/UxJMcUrsdp

The Dragon’s Dogma adaptation was announced back in March 2019. It is a collaboration between Netflix and Sublimation, who are well-known for their unique cel-shaded animation. Back then, the synopsis provided some context which makes more sense now. The series will tell a tale of a “man’s journey seeking revenge on a dragon who stole his heart. On his way, the man is brought back to life as an Arisen.” On his quest, he will be “challenged by demons who represent the seven deadly sins of humans.” 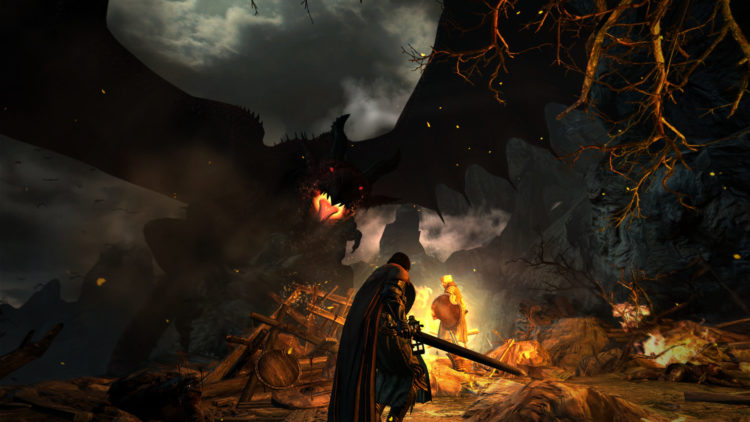 Said man must be Ethan, and his quest will be one to watch. For fans of Dragon’s Dogma, and of course, those of us who have not experienced its brand of fun, September 17 will be a day to watch. It will hopefully tide fans over till we see a Dragon’s Dogma 2.