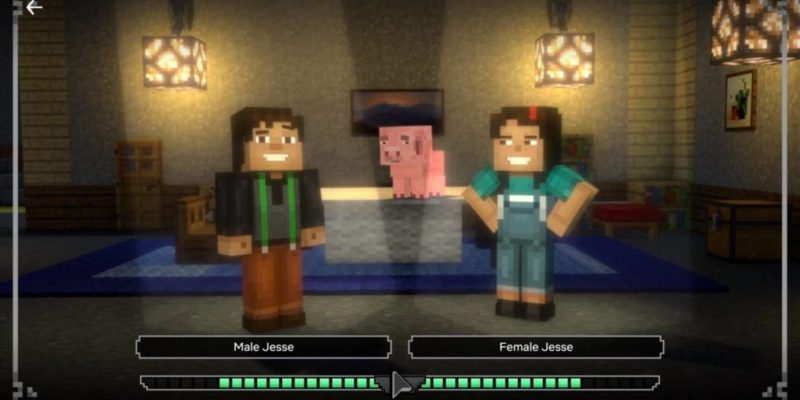 Netflix has held an interest in video games for some years now.

If several of the major players dropping out of E3 had you worried, fret not! It appears that Netflix has some gaming related announcements planned for gaming’s biggest week. The Twitter accounts for E3 and NXOnNetflix went back and forth teasing that Netflix will have some exciting announcements to share with fans. Be warned, that the exchange between the two is very cheesy.

Sure! Just to hang or….do you guys have something you want to talk about?

The streaming platform, as indicated by a later tweet in the chain (seen below), appears to be planning a panel for the event. This panel will be titled (or something along the lines of) “Bringing Your Favorite Shows to Life: Developing Netflix Originals into Video Games.” The tweets following hint that we will some updates about the Stranger Things game and “definitely more to come!” Perhaps Netflix will discuss what they’ve learned or improved on with the incorporation of Minecraft: Story Mode on their platform. We also know that Peaky Blinders and Narcos, two of Netflix’s Original series, are being adapted into games. E3 seems to be the proper place to reveal details and gameplay for those two properties.

The thing that is not specified in the exchange is whether or not Netflix plans to discuss their streaming platform as a gaming service. Minecraft: Story Mode‘s debut on Netflix shows that the company has an interest in the feasibility of game streaming. Plus, with Telltale Games closing immediately after bringing the game to Netflix, they had access to a handful of developers who could begin working right away. Since these developers already had some experience with the platform, it would make the transition very easy for both parties involved. Of course, this is just speculation, but the company would be in a great position to begin developing their streaming software as a simple gaming interface.

How does this sound:
"Bringing Your Favorite Shows to Life: Developing Netflix Originals into Video Games"?

Very little else is known about the upcoming panel, but we expect to hear more as E3 draws closer.

Dauntless heads to PC via Epic Games Store on May 21