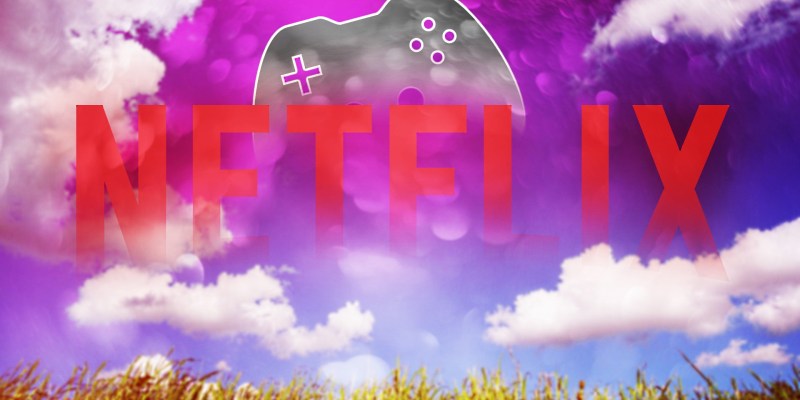 Netflix is the next big name to pop up in the ever-expanding cloud gaming industry. As Google makes its dramatic exit, Netflix is making an entrance, as reported by TechCrunch. The company’s VP of Gaming, Mike Verdu, reported to the outlet that Netflix is “seriously exploring a cloud gaming offering.” In addition, a new gaming studio owned by Netflix will open in Southern California.

The cloud gaming industry has been growing steadily over the last few years. So it shouldn’t be a surprise that Netflix has taken an interest. That said, the company isn’t seeking to go toe-to-toe with the “Big Three” of the console gaming industry. Rather, as Verdu puts it, Netflix sees this venture as “a value add” to its service. That is to say, it wants consumers to see the upcoming gaming options as a fun extra.

Netflix’s gaming offerings consist of a mixture of its own original IPs and licensed franchises as well. The company is working on 14 games behind the scenes. This is in addition to the 35 titles that it already has in its library. According to Verdu, the aforementioned opening of its new studio in Southern California is a sign of its long-term commitment to the new venture. 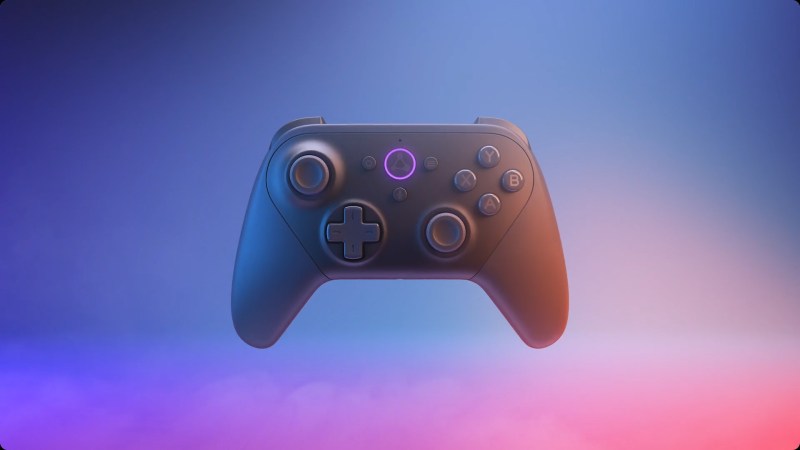 Netflix joins other big companies like Amazon that are trying to break into the cloud industry.

Considering how popular Netflix is worldwide, the potential reach of these titles is high, especially with the use of cloud technology.

Netflix’s biggest challenge will be to retain user interest as it builds out its library. After all, the reason why the Stadia was recently announced to be getting the axe is simply due to the fact that Google no longer sees it as a viable facet of its business. Netflix has the brand power, but the quality of the games and the playing experience itself will all play into how exactly this new situation pans out.

One More Gate: A Wakfu Legend Early Access — Is it worth it?