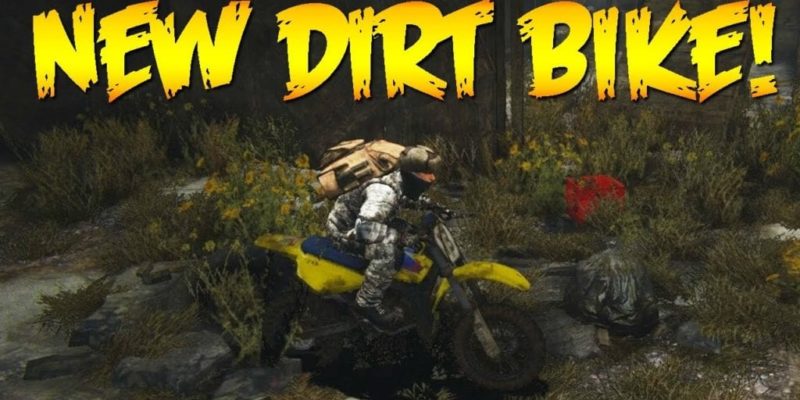 Did he shank someone for that Ushanka?

Hats, the key to many a game players heart, are now more widespread in sandbox survival title Nether. You can find yourself a “Russian hat” (an Ushanka, basically) or a Motocross helmet, as well as a baseball cap and balaclava. It’s a veritable hat spectacular.

That Motocross helmet? That’s there because Nether now has a drivable motorbike in it too. And since the title seems to be about fighting for your life against eldritch horrors in a ruined city, some mode of transport may prove quite useful.

In addition to the above, the developers are adding a new group system that will allow survivors to band together in “tribes” who can see each other on the in-game map. There’s also a new in-game mission called “Escort,” involving transporting a box around the place (maybe on a motorbike, who knows.)

Nether is currently in early access. You can see some of the new additions in the trailer, below.