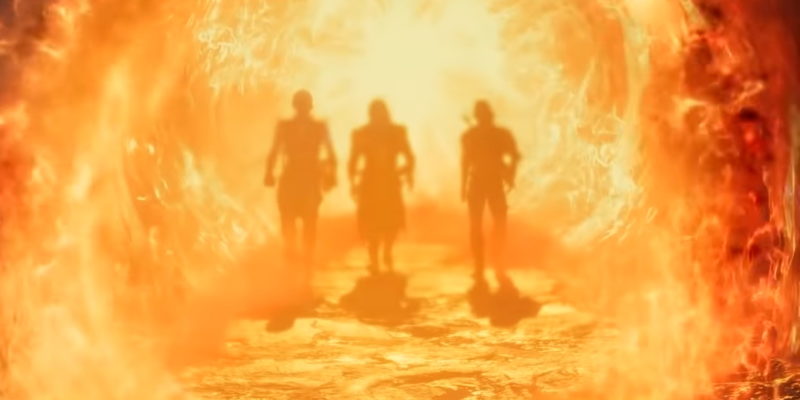 All jokes about story campaigns in fighting games aside, Mortal Kombat 11 had a surprisingly decent tale to tell. Developer NetherRealm Studios has made it a point of pride in providing players with stories in both recent Mortal Kombat and Injustice games that actually don’t really suck. At least, as far as fighting games go — they won’t exactly win any awards, but they were at least interesting and enjoyable. Mortal Kombat 11 presumably brought an end to the saga that began in 1992 with the culmination of its story. But it looks like NetherRealm is preparing a twist, hinting that more is koming with a teaser for a reveal tomorrow.

Before we kontinue (alright, that’ll be the last one), you should know that the teaser trailer does contain story spoilers. Granted, most of you probably don’t really care. However, those who have kept up on the Mortal Kombat saga but have yet to finish the recent game’s story may want to hold off for now. 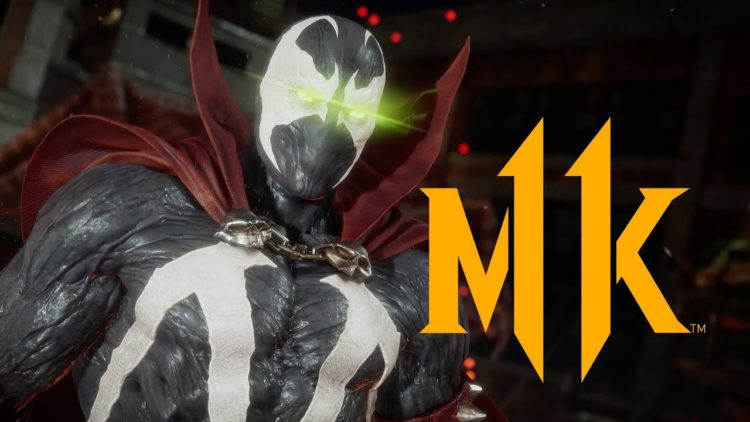 The trailer starts just as everything is about to end in Mortal Kombat 11. Liu Kang, the new Fire God and protector of Earthrealm, is about to use Kronika’s timesphere to rewrite history. However, this time he’s stopped short as a portal opens and three figures are shown. One is clearly Shang Tsung, who tells Liu Kang to stop “before you doom us all.” The identities of the other two others are unknown, but they look ninja-ish and one clearly has a weapon on their back. They could be new characters for a Kombat Pack 2, which is good timing now that the first one wrapped up with Spawn.

Mortal Kombat 11‘s ending suggested that the story for the franchise had reached its canonical end. Many were speculating that the next Mortal Kombat game, if any, would be another series reset. But perhaps we should have known that NetherRealm would pull one more bit of timey-wimey tomfuckery, as it had already a couple times before.

A change to the ending of the game is certainly an unexpected twist, but that doesn’t exactly mean we’re getting a Mortal Kombat 12 any time soon. We’ll likely just have more Mortal Kombat 11 story to experience, as told by the trailer which ends with “The Epic Saga Continues” (missed opportunity for another “k”).

We’ll know for sure what Ed Boon and his team have up their sleeves with the reveal scheduled for tomorrow, May 6.