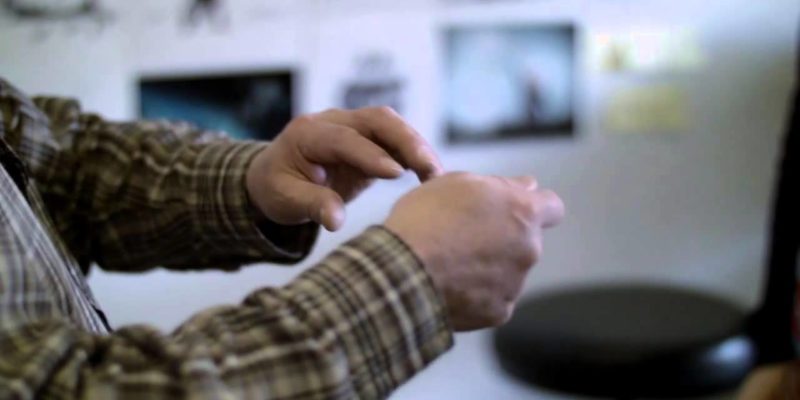 This reminds me of Limbo, only infinitely better because it has a polar bear instead of a giant spider.

Gosh, but that was a pleasant headline to write. The newest behind-the-scenes video for gorgeous puzzle-platformer Never Alone is all about how video games can be used to pass on knowledge and culture.

Never Alone is a puzzle-platformer in which you play as a young girl trying to save her people from an endless blizzard, and it’s set in the world of Iñupiat folklore, the Iñupiat being one of the native peoples of Alaska.

The video below features Ron Brower Sr., an Iñupiat elder and the “cultural ambassador” to the game, discussing how Never Alone can pass on bits of culture, tradition, and folklore to younger generations through a medium that they enjoy.

In terms of using games as a tool for communication and education – two things of which they’re perfectly capable, although such things are usually done quite badly – this short behind-the-scenes video is both optimistic and thought-provoking. Give it a look below: it’s easily worth 95 seconds of your time.

Never Alone is due out this autumn.

7 Video Games that tried, and succeeded, to make you cry man-tears