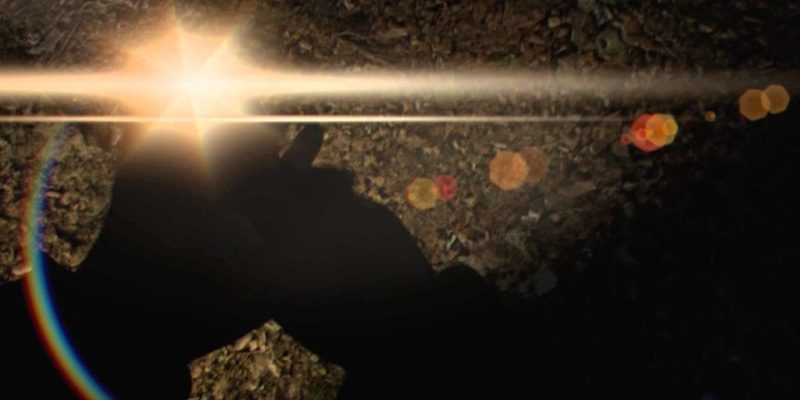 Atari revealed they’d be revisiting Alone in the Dark and Haunted House ten days ago, and now we have videos and stuff.

Coming this autumn is Alone in the Dark: Illumination, a “re-imagined” version of the classic by new developer Pure FPS. Alone in the Dark was an outstanding release back in 1992 and it really gave me the frights at the time, even if the graphics were not exactly outstanding. It was 3D though which made it amazing!

This version comes with new features, including the power of illumination and a cooperative multiplayer mode. The co-op mode should be an interesting experience, just keep the lights on.

Atari has now outlined exactly what you’ll be doing in the new version and it will involve wandering around in the dark.

To survive, players must fight through challenging missions and dynamic environments filled with blood-thirsty beasts in order to rid an abandoned town of its mysterious curse of Darkness, and free fellow playable hero characters including the Hunter, Witch, Engineer and Priest – each armed with a unique set of special abilities and weapons.

The spook-fest continues with the release of Haunted House: Cryptic Graves by developer Dreampainters. The game is now a first-person single-player adventure-horror filled with puzzles and it’s a far cry from the original Atari 2600 version. Haunted house puzzle games were all the rage back in the 90s, wandering around abandoned mansions was what everyone did on their PCs back them. Perhaps this will kickstart a real revival.

Gifted with psychic abilities, players must use their unique powers to purge the spirits and monsters that infest the Abbadon Grange estate. For example, players can communicate with the dead to decipher puzzles and avoid deadly traps, and use additional powers to craft objects that eradicate gruesome ghosts. The original 1982 Haunted House title is also recognized as one of the earliest pioneers in the horror-adventure genre.

Let’s hope these reboots are worthy of the Alone in the Dark and Haunted House name when they come out this autumn on PC.