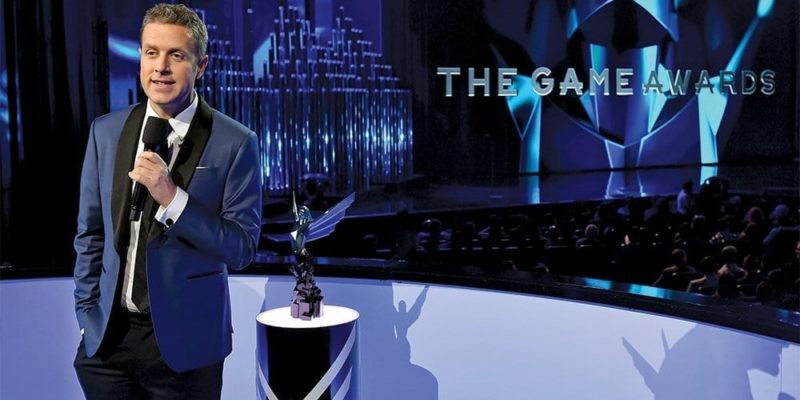 The 2018 Game Awards are almost upon us. Whatever your personal opinion, it’s hard to deny that The Game Awards have been steadily increasing in spectacle and scale each year. And according to Geoff Keighley, the Awards’ founder, this year’s attempt includes even more improvements.

There are more platforms to watch from (Twitch, YouTube, and Mixer), more ways to vote (Discord, Twitter, and even Alexa), and more international support, with feeds available across the globe. Plus, in a recent tweet, Keighley informed us that it will be hosting announcements of over 10 brand new games. That isn’t even including updates on known titles or other related teases.

Build-Up To The Event 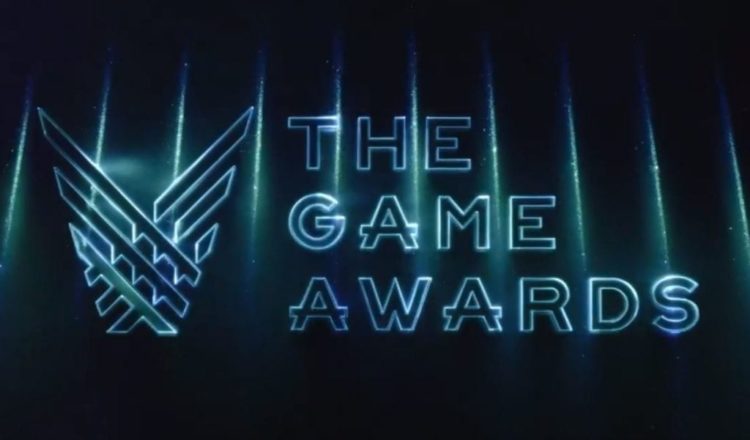 In the leadup until December 6, Geoff has been hinting at incoming announcements. The current fan theory is that something Alien related will be appearing. This is due to a couple things, namely that a new trademark showed up on WIPO from Fox for a game called Alien: Blackout. Geoff’s tweet also has a trailer that promises “worlds will change,” which is strikingly similar to Weyland-Yutani’s own catchphrase, “building better worlds.” Of course, we won’t know for sure until the night of the event. Good news, then, that that day is approaching fast.

But that also means the voting window is starting to close. The nominated titles this year are pretty diverse in genre, though most are AAA releases. Even so, with more indie inclusions like Celeste, Florence, Dead Cells, and Into The Breach, everyone has something to root for. Plus there are a ton of categories, so it’s safe to say that there are plenty of chances for the game you like to get at least one award.

Keighley’s Goal For The Game Awards 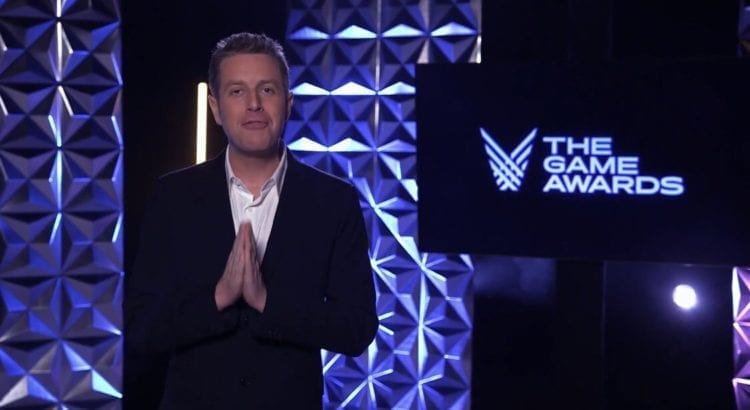 This is the fifth Game Awards, and every year Keighley puts more work in. The man has invested over a million dollars of his own money into the venture. It is a production he’s been slowly building since essentially the ’90s. Even now, just scrolling Keighley’s feed on Twitter shows he’s constantly networking and doing interviews to advertise the upcoming event.

And through Keighley’s work, most of the larger gaming companies and representatives have shown their support. Microsoft, Valve, and even Nintendo reps all have great things to say about the show. Even Geoff’s BFF Hideo Kojima is a judge in the Student Game Awards section. With the support of these visionaries, expectations for the announcements are even higher. Let’s hope they somehow manage to meet the expectations of the audience, made up of some of the most passionate people out of any industry.

What do you think the announcements will be? Are you personally excited for The Game Awards on December 6? We’d love to hear your thoughts.