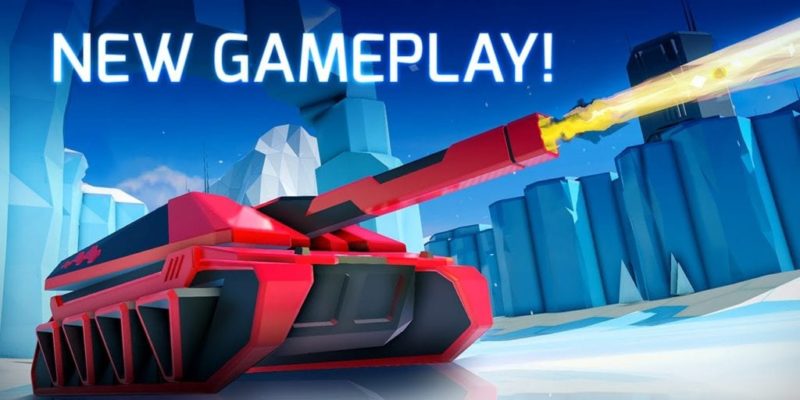 Rebellion has been busy with the Battlezone reboot and a new trailer has been released today.

Although the video has been issued as part of their PS4 and Playstation VR experience, it does show just how great this Battlezone remake is looking.

The information we have just received does state that it’s “coming first to PlayStation VR” which means a PC version could now arrive at a later date which will be frustrating, but perhaps they’re talking specifically about VR support for the Oculus Rift. We’ll get some clarification on that.

For now enjoy the trailer in all its futuristic tank shooting glory.