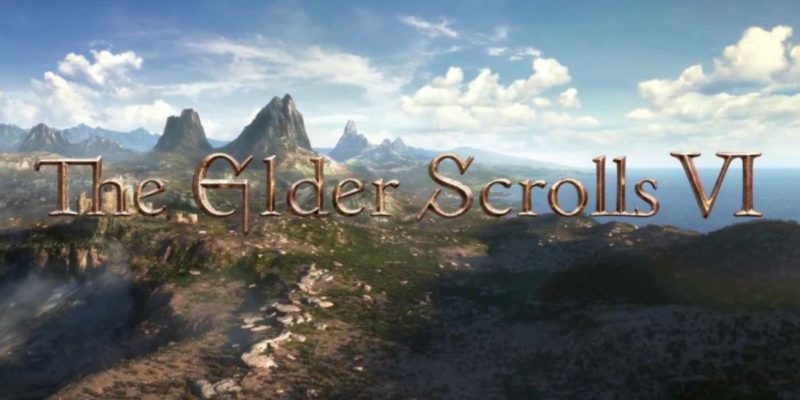 Following Microsoft’s acquisition of ZeniMax Media, plenty of eyes are focused on what Bethesda is working on next. We know that both The Elder Scrolls VI and Starfield are in the works, but details remain tantalizingly scarce. Now we have a little bit more of an idea in regards to the underlying technology that will power these games. At this year’s Develop: Brighton conference, Todd Howard was on hand to tease the gaming world about a big change coming for the two games. A new Bethesda game engine will see significant changes to the gameplay experience.

This overhaul for the engine will likely be the most significant for the studio. Think bigger than Morrowind to Oblivion. In that regard, Bethesda has invested heavily in the team behind the scenes. The team working on the new Bethesda game engine has multiplied by five, compared to before. However, some of the features fans have come to know and love will still remain intact.

The ability to design and use mods and the team’s approach to creating open-ended worlds will still be present. Outside of that, fans can expect some big changes.

According to Howard, the new Bethesda game engine will drive both Starfield and The Elder Scrolls VI. While work on it has taken longer than expected, he hopes that fans will be happy with the final results.

When we will be able to experience the new engine is still a mystery. However, Howard did reiterate that he prefers to announce games and the release dates within a short period. Bethesda famously did that with Fallout 4, and that could be planned for the other big games. Rather than teasing fans constantly, Howard is more concerned about putting time and effort into the game itself, and having one big demo instead of many small teases. The new Bethesda game engine will hopefully shine as expected.

With both games being announced back at E3 2018, the excitement for them remains high. Here’s hoping that Bethesda lives up to its side of the bargain with this engine overhaul. In other related news, Howard has also shared that the map for Starfield will be the biggest in the company’s history.

The Starfield map will be Bethesda’s biggest, according to Todd Howard