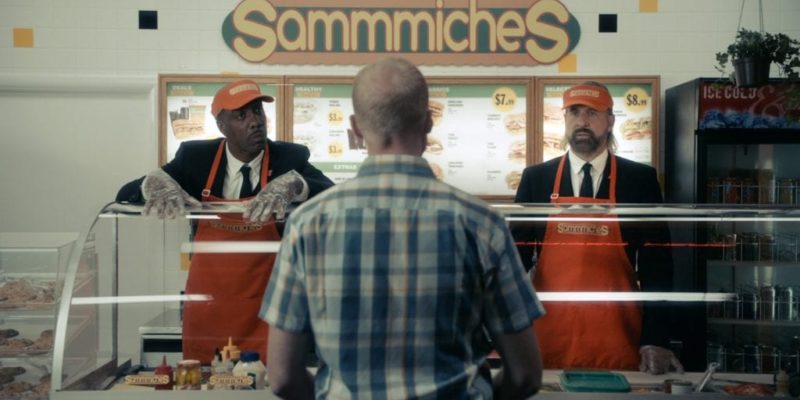 No date for the PC version of the Call of Duty: Black Ops 2 Uprising DLC, it’s coming to 360 first, but here’s a new trailer.

If it’s gameplay footage you’re after you’ll find it peppered between the comedic gold that is The Replacers who are here to take the place of anyone wanting more time with CoD. I have to admit though, I do hate waiting outside women’s changing rooms, it is bullshit!

The DLC includes new maps Magma, Encore, Vertigo, and Studio  as well as the new Alcatraz zombie adventure “Mob of the Dead”.

SimCity back on top of UK PC charts