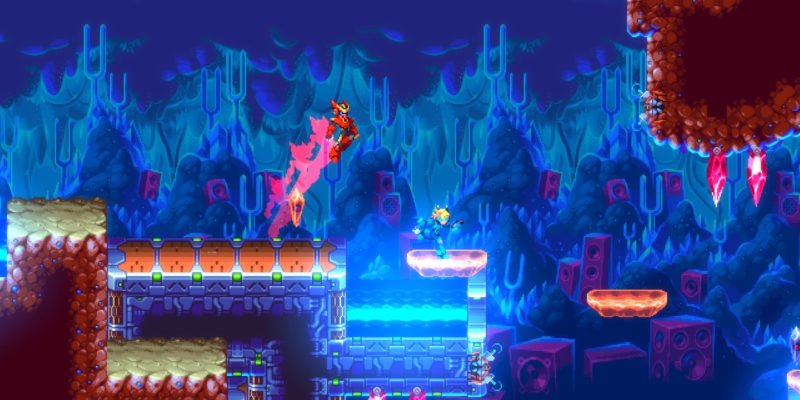 30XX is a sequel to Batterystaple Games’ best-selling rogue-like 20XX. Much like its predecessor, 30XX will blend the gameplay of action platformers like Mega Man X with the replayability of modern roguelike games such as Dead Cells. It’s said to be coming in the year 30XX, but we’ve been assured it’s much more likely to arrive in 2021. Check out the 30XX reveal trailer below to get a taste of the game’s gameplay.

A thousand years after the events of 20XX, you awaken to a world that no longer needs you. And a human race that has lost its will to reach for the stars. The world is now a prison, and it’s up to you to fight to save what remains.

You can play as one of two characters as you shoot and slash your way through lush, ever-changing worlds that mix precise platforming with fevered combat. It’s up to you to rediscover the thousand years humanity has lost. Along the way, you’ll need to destroy fearsome Guardians and master each character’s unique powers. Ace has swift, combo-friendly Techniques, while Nina possesses an intricate Power Fusion system. You can play as either of 30XX’s characters – or double the fun by partnering with a friend through local or online multiplayer.

If you like what you saw in the 30XX reveal trailer, you can add the game to your Steam wishlist now. That way you’ll be ready to make the purchase when it arrives in a thousand years (or one year).

If rouge-like action platformers tickle your fancy, you may want to pass the time with the latest DLC for Dead Cells, titled The Bad Seed. If you’ve never played Dead Cells, you can currently purchase it for PC through Steam for 30% less than normal. As for the DLC, it’ll only cost you $4.99. And, if you need some help with the Dead Cells: The Bad Seed, you can check out our guide. 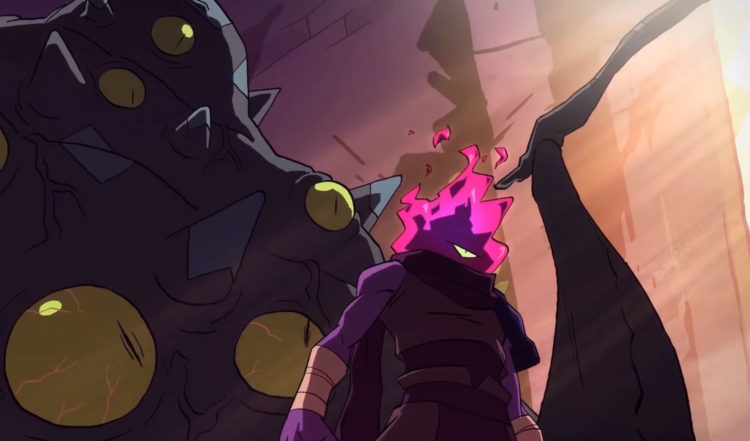 By Matthew Loffhagen2 days ago0
News