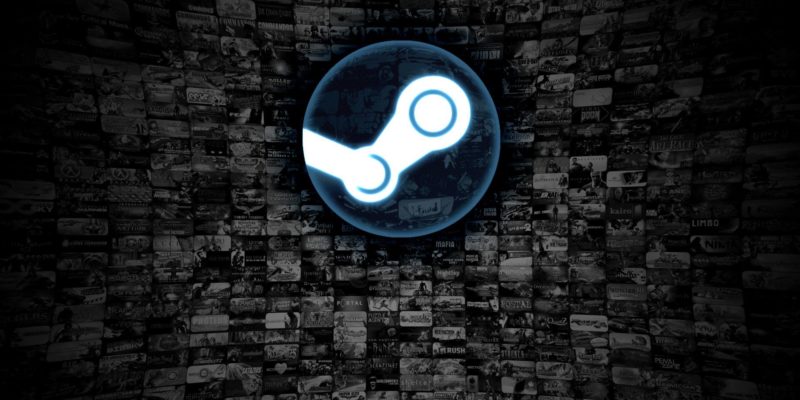 Cloud gaming has seen more and more attention as time has gone by. The likes of Google Stadia and Nvidia’s GeForce Now have all staked their claims, but one of PC’s biggest players may soon step in. In 2019, fans discovered partner site code that suggested Steam would soon explore this. Now, that is happening once again. Steam Cloud Gaming has once again appeared in the code for Steam’s latest client beta.

The discovery comes via data miner Pavel Djundik on Twitter. References to both cloud gaming as well as timed trials were found in the code of the beta client. “The timed trials and cloud gaming are related to each other, there’s ‘GetCloudGameTimeRemaining’ method,” Djundik theorized. “We knew about NVIDIA before, but this beta adds more methods for Steam to interact with the NVIDIA cloud.”

The images certainly seem to point to something concrete about Steam Cloud Gaming. The timed trials also line up, potentially giving users the chance to play certain games for a limited time.

Of course, Valve has not commented on the discoveries at this time. Steam could have added this code to assist with futureproofing. Either way, the company has made no announcement of any cloud gaming project or service thus far. With that said, we all know that secrets are all part of the game.

Having Steam step into the cloud gaming arena seems like a sure bet. Considering the company’s status and influence within PC gaming, a Steam Cloud Gaming service would definitely draw in plenty of attention. With both Steam Link and Steam Remote Play being added features for players, perhaps a cloud gaming addition will complete the set.

The likes of Nvidia, Google, and Microsoft will have to watch their backs if this turns out to be true. Hopefully, if it is real, we won’t need to wait much longer for an official announcement.