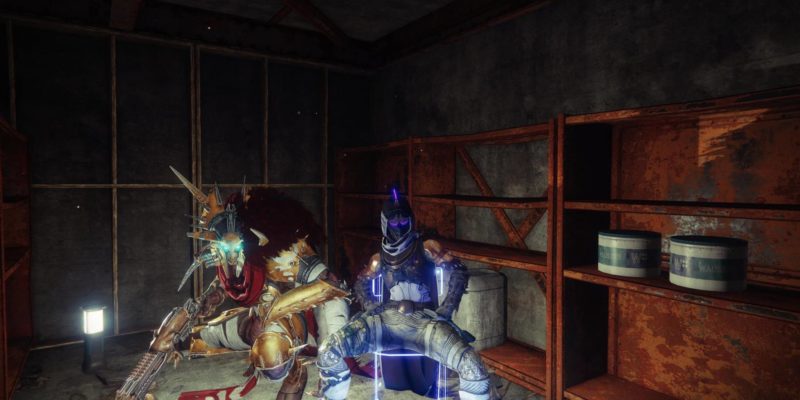 Destiny 2: Season of the Worthy introduces some additional content such as the Seraph Towers public event, the Seraph Bunker lost sectors, and the returning Trials of Osiris. Perhaps it also introduced a bug that can benefit players. It seems that light or power levels are no longer capped for older content, allowing you to breeze through the exotic missions for Whisper of the Worm (“The Whisper”) and Outbreak Perfected (“Zero Hour”) without breaking a sweat.

The issue was first reported by Destiny 2 Redditor MaestroKnux. During a run to obtain the Whisper of the Worm, the player noticed that all enemies, including bosses, died to one hit… from a submachine gun. We know the Recluse is still a top-tier weapon, but it’s not supposed to be that good. In any case, you can check out MaestroKnux and his pal’s reaction towards the end of the mission:

Additional confirmation was provided by another Redditor, Zommander_Cabala, who even encouraged other players to give it a try. While the original post states that this bug is present in the heroic versions of missions, that’s only partially correct. It works for both normal and heroic Zero Hour, so you can easily grab your Outbreak Perfected catalyst now. Unfortunately, this doesn’t work for the heroic version of the Whisper of the Worm quest.

How the bug works

As has been the case in Destiny 1 and Destiny 2, an “over-level cap” tends to limit the damage of your weapons and abilities on low-level enemies. After a certain threshold, you won’t really do additional damage.

That cap isn’t applied in these missions at the moment now that Season of the Worthy has increased power levels. If you do these missions, you’ll notice that your weapons and abilities will unleash tens of thousands of damage. We don’t know when or if this issue will get fixed, but now would be the best time to finish your catalysts and feel a little bit of that “power fantasy.” 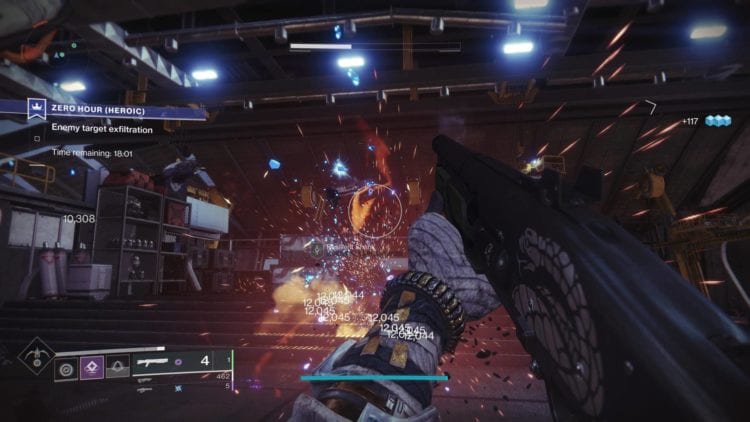