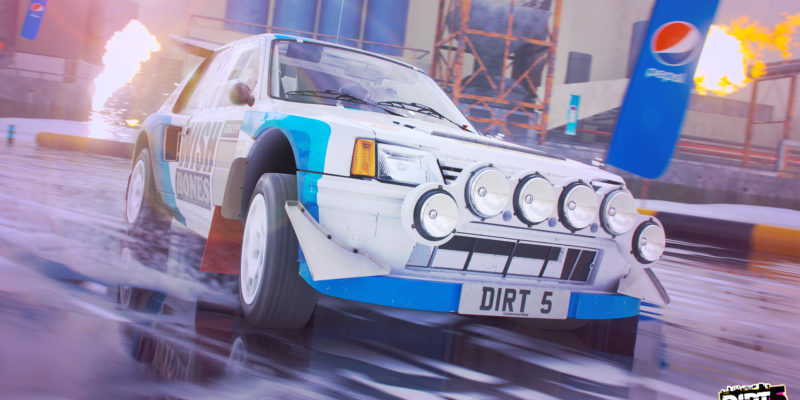 Codemasters’ next entry in the DIRT franchise has certainly gotten a fair bit of coverage lately. While DIRT 5 has shown off its gameplay, cutting edge visuals, and performance under the hood, the game has also seen several delays. The latest one is to ensure the game has a staggered launch alongside the next generation of consoles. Thankfully, the move from October to November seems to be finalized, and we can all get back to extreme racing.

In a new gameplay trailer, DIRT 5 takes us to New York. Freezing and cold, we head to the frozen East River. Here, we witness a classic bout between Ford and Peugeot rally cars. Taking place in the dead of night, this particular Ice Breaker event by Roosevelt Island is certainly a feast for the eyes. Fireworks light up the sky and the incredible lighting that permeates the entire experience, DIRT 5 definitely looks like a next-generation game.

This unique racing experience can be yours, and up to 12 cars can join similar Ice Breaker events. There will also be several layouts and locations to choose from.

“Nothing beats a winter evening in New York unless you are battling it out in rally cars on the frozen East River,” DIRT 5 development director, Robert Karp, shared. “It takes skills and courage to drift and slide across the ice, and one mistake can take you from first to last in an instant.”

DIRT 5 will feature over 130 racing events across nine categories as part of its comprehensive career mode. Take part in a variety of races and challenges in order to prove your mettle. 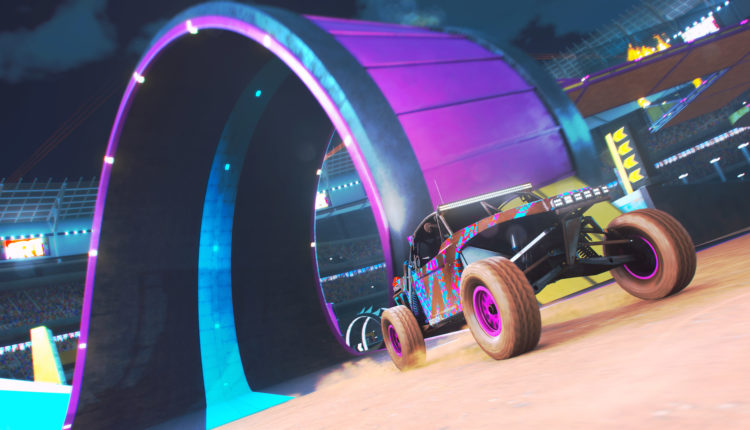 DIRT 5 will release on November 6 for PC and the current generation of consoles. A Google Stadia version will release in early 2021. When the next-gen consoles hit, it will also release on those new machines.