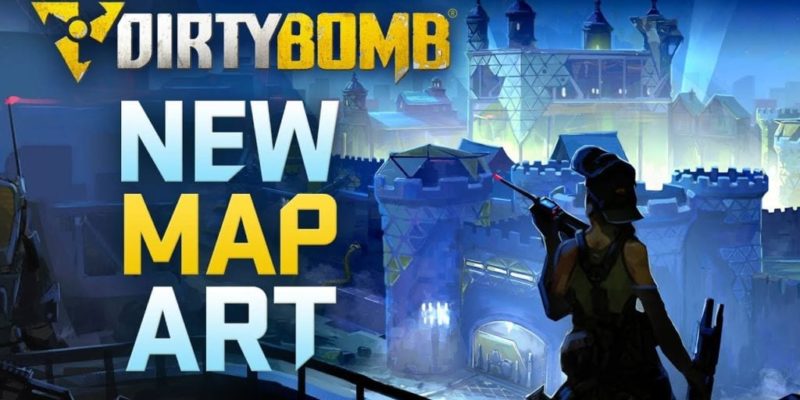 In the latest Dirty Bomb developer update video from Splash Damage, they have teased the game’s next new map called Castle.

As with other maps in the game, this map is based on another iconic London landmark, the Tower of London. The images in the video show how they have tried to keep the essence of the Tower of London in tact but given it a Dirty Bomb twist. English Heritage would go mental if they saw Splash Damage’s vision for the iconic building. There are no details on when the map will go live but it looks pretty good so a far.

The new Javelin update is now live and players can jump in now to try some of the new recently added features which are also highlighted in this update.

One Year Later After Joining the ‘PC Master Race’, I Still Love Consoles