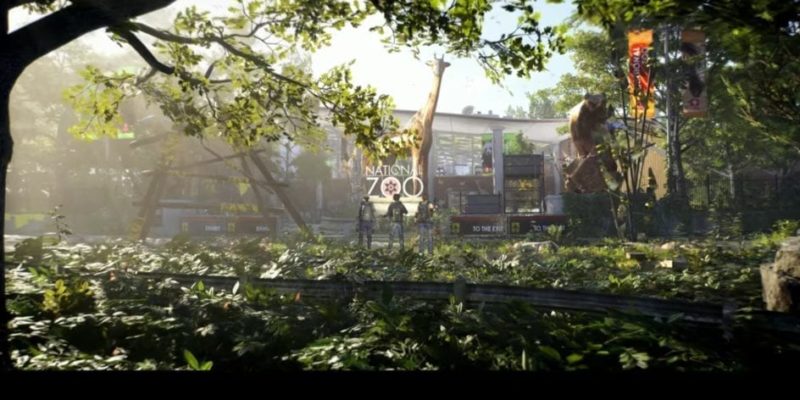 New episodic content for The Division 2 was revealed at Ubisoft’s E3 conference, alongside an announcement that the game will be free to play between June 13 and June 16 this week.

Episode 1 (July release) will bring new main missions that take the player outside of The Division 2‘s normal DC locales. These include an expedition to attack a presidential compound in the woodlands held by a traitor, a leader of the Outcast faction in a zoo, and conduct an investigation into the fate of a missing military convoy.

Episode 2 (Fall release) will focus on entering The Pentagon, held by the Black Tusks faction. It will also include an eight-player raid.

Episode 3 (Early 2020) was featured in its own story trailer. It centers on a manhunt for a traitor to the Division who threatens the fate of humanity. It appeared from the trailer that this episode may involve a return to New York, the featured location from the first Division game.

What do you think of all this new content for The Division 2? What are you most looking forward to, and what has you saying “meh”? Give us your thoughts in the comments below, and stay tuned for tons more news coming out of E3.