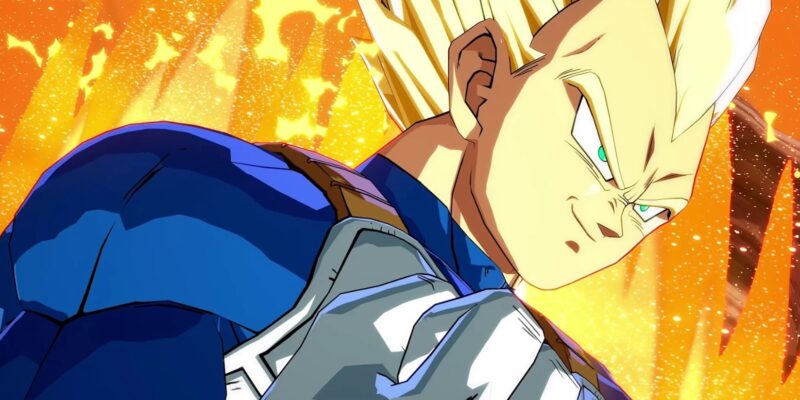 On today’s episode of the Dragon Ball FighterZ Show we finally got news on the upcoming patch. Not only that, we got our first look at the upcoming competitive season as well.

There’s a lot to break down here, so let’s start with the new competitive season. The season will kick off with the Dragon Ball FighterZ World Championship opening event in Paris, France. This will be an offline invitational event taking place August 28 and 29. There will be multiple 1v1 exhibition matches, plus a 5v5 team event with team USA and team France facing off.

Due to COVID restrictions on travel, Japan will unfortunately not be able to play during this event. However, we do know two of the players of each team. The first two players on team USA will be Dekillsage and Jonathan Tene, and team France will feature Wawa and Jila. The rest of the teams will be revealed as we get closer to the event. Even with just two players, these teams are already stacked with some of their nation’s best. This will then lead into the main competitive season, which will be broken up into three parts. 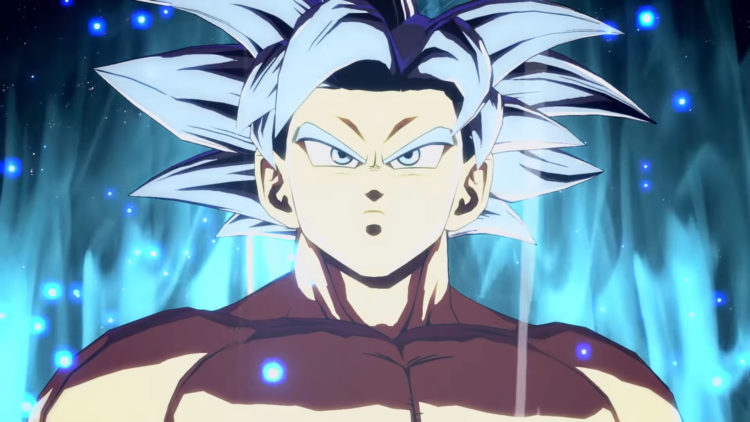 The first will be the Tenkaichi Online Challenge. These will be online events held at the local level throughout the world by various communities. Players who do well in these local online events will earn their spot in one of three offline regional events. The events will take place in USA, Europe, and Japan. Specific dates and locations have not been given just yet. Next, the winners of these regional events will face off in the World Championship. A date and venue for this final event has not been set yet, either. COVID obviously presents challenges to announcing these things so early. But it is great to know that competitive Dragon Ball FighterZ will return in less than three weeks.

Fighters of the world, the time has come to fight!

A more powerful form has arrived

Next up is what everyone was waiting for: game changes. The newest Dragon Ball FighterZ patch is an absolute whopper. Not only does every character in the game get buffs of some kind (yes, even UI Goku, sadly), there have also been drastic changes made to the game’s overall systems. The two biggest are the addition of an air guard cancel (which is just what it sounds like), and a guard cancel vanish. For the cost of two bars, you can perform a guard cancel and a vanish to escape from the opponent’s pressure.

This new feature has a hefty cost, as a get-out-of-jail card should. Thankfully though, you cannot call assists or follow up the vanish attack. The vanish hit also doesn’t cause a wall bounce, either. 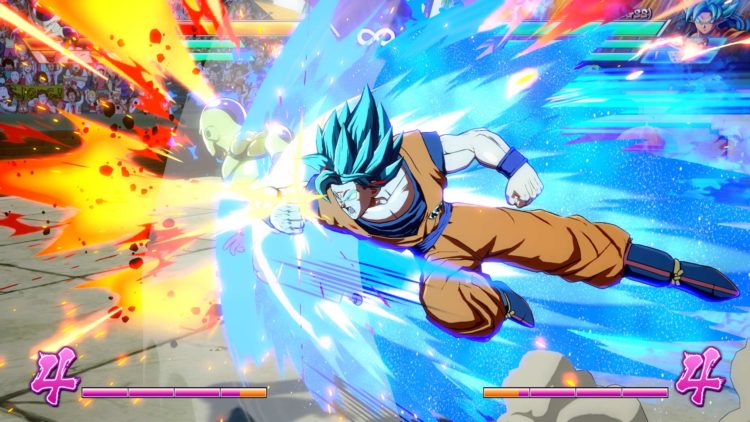 Z changes can also be performed after any special move for zero meter. Another huge change is that any move that leaves a character in the air gain float properties. This greatly increases the mixup and combo potential of every character in the game. Ki charges are able to deflect Ki blasts on frame one, and can be performed after blocking a Ki blast. You can also now cancel Ki charges into a Dragon Rush by pressing the medium attack button. Doing this while deflecting Ki blasts also greatly increases the range of your Dragon Rush.

Sparking Blast lasts longer and will not run out during combos. C-type assists have longer cooldown periods, and several A-type assists have chip damage removed. You will be able to high jump just by pressing the unique attack button while normal jumping. Attacks used after supers will now have increased damage scaling, not counting DHCs. Lastly, some characters now have more active frames on their 2H. Time for air invincibility has also lengthened for 2H across the board.

The meta will never be the same

There are way too many individual character changes to go through but there are some highlights. Golden Frieza’s timer no longer goes down while not the active character. Z Broly can now delay all his specials by holding down the attack button. Then, last, but most certainly not least, Goku Black and Zamasu have both finally received some well needed buffs.

This patch has so many changes that it feels like a sequel to the game. Or, at the very least, a new “turbo” version. While I am concerned about some changes, like increased sparking time and the guard cancel vanish, I can’t deny the excitement I have for the game’s future. It is a whole new world of Dragon Ball FighterZ thanks to this patch and I can’t wait to see what happens. You can check out all the patch notes collected by Twitter user KenXyro. This new patch will launch tomorrow, on August 10.

The giant map of Forza Horizon 5 has been revealed