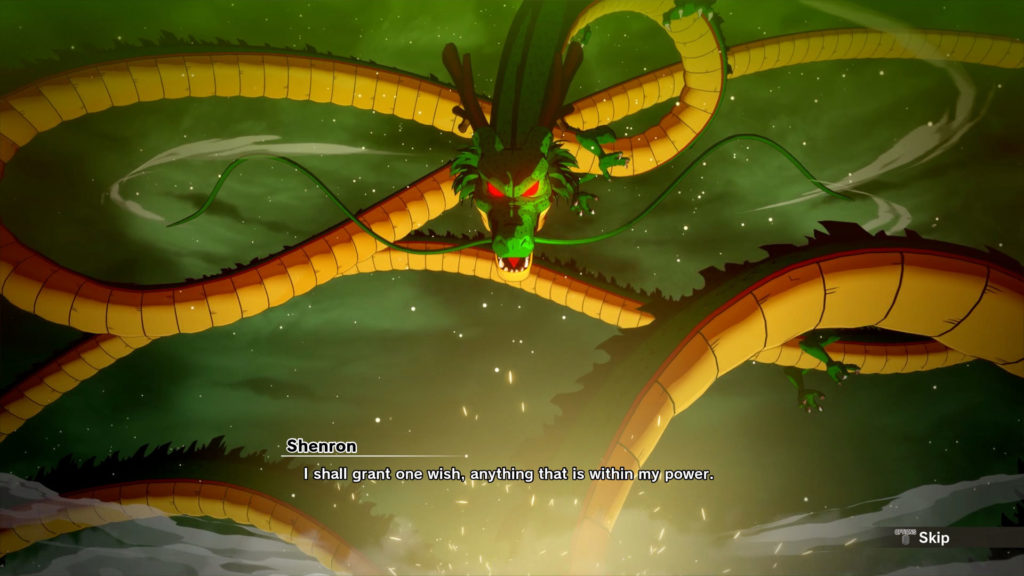 While exploring the world in Dragon Ball Z: Kakarot, your minimap takes the form of the Dragon Radar, a device Bulma created to help find the Dragon Balls in the original series. There’s no indication from the images whether the Dragon Balls will appear on the Dragon Radar minimap or if you’ll have to stumble upon them by other means. If you look closely at Goku’s right hand in both images below, it does look like he’s holding a Dragon Radar. But we’ll have to wait for more information to find out for sure. 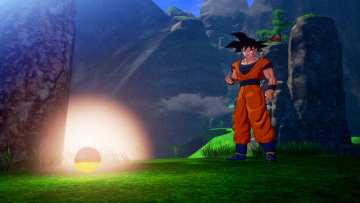 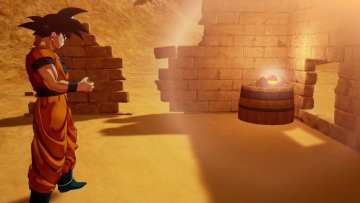 The 5-star Dragon Ball is well hidden, but that’s surely a Dragon Radar in Goku’s hand.

In the series, Goku (or Kakarot) and his friends need to travel to all corners of the earth to find the seven Dragon Balls. When they successfully collect them all together in one place, they recite the incantation to summon Shenron. The Eternal Dragon then grants earth’s mightiest heroes one wish, as long as it’s within his power. In the original series, that could be almost anything.

In Dragon Ball Z: Kakarot, however, players will only be able to resurrect previously defeated enemies. The benefit of reviving these fallen foes is that you may unlock new dialogue options. For example, we’ve been told that if you revive Frieza once you unlock Goku’s Super Saiyan 3 transformation, the two will share a never-before-seen conversation before battling. 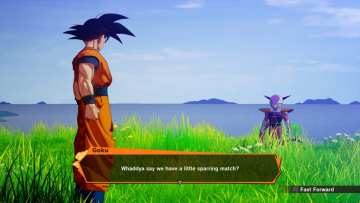 Are we doing this again? 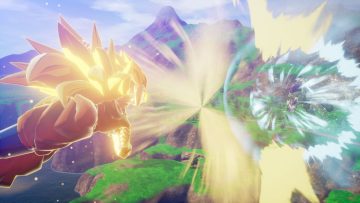 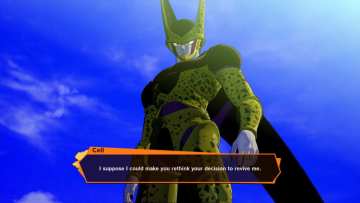 Frieza only saw Goku use the first level of Super Saiyan. So, it stands to reason that he would have more to say about the higher levels of power. It also stands to reason that Goku will absolutely destroy Frieza using Super Saiyan 3. But that’s going to be up to the players to achieve. Either way, it’s a treat for Dragon Ball fans to unlock these new pieces of content. And it’s a nice touch on Bandai’s part to include them.

Other than the new pieces of content, players will also want to resurrect and beat down enemies to gain more XP and unlock that enemy’s Soul Emblem. Soul Emblems are used in the Community Boards to unlock new skills and abilities. They’re a key part of powering up your heroes. 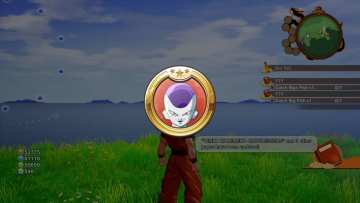 Defeat Frieza to collect his or her (don’t assume their gender) Soul Emblem. 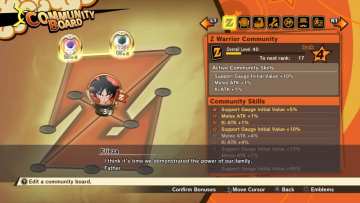 Use the Soul Emblems on the Community Board to empower your heroes.

Dragon Ball Z: Kakarot will arrive on PC on January 17 and can be pre-purchased on Steam.