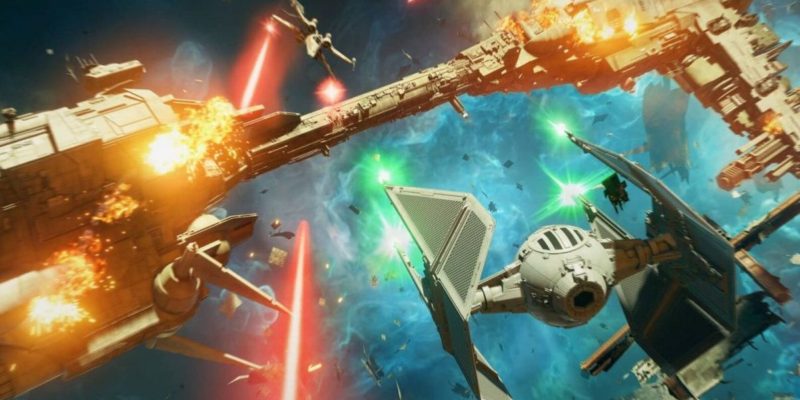 Following the success of Star Wars: Squadrons, one would expect EA Motive to take some rest and celebrate the success. However, that is certainly not the case. We learned last month that big plans are in motion for the studio, with the developers working on different ideas and concepts for the studio’s next big project. While these projects are obviously still in the works, details are scarce. This has led to fans speculating about just what is coming next. A job listing found last week pointed to the need for a programmer to work on an upcoming Star Wars action title. Naturally, it generated a lot of excitement and discussions. Unfortunately, that will not be happening. It has been clarified that a new EA Motive Star Wars game is not in development.

The studio shared via Twitter that the job listing itself was an error. It was supposedly a human error on the studio’s part in creating the listing. Whether that is true or just deflection on the studio’s part, we have no idea. However, the developer is not exactly idling. Instead of a new Star Wars game, EA Motive reiterated that they are working on something “potentially special.” Fans will certainly want to keep an eye on social media for any breaking news.

With the studio having worked on both Star Wars Battlefront 2 and the successful Star Wars: Squadrons, perhaps a hat trick is not in the making for now. Given the announcement by EA Motive General Manager Patrick Klaus last month, we can look forward to new projects instead of a potential Star Wars game at least. 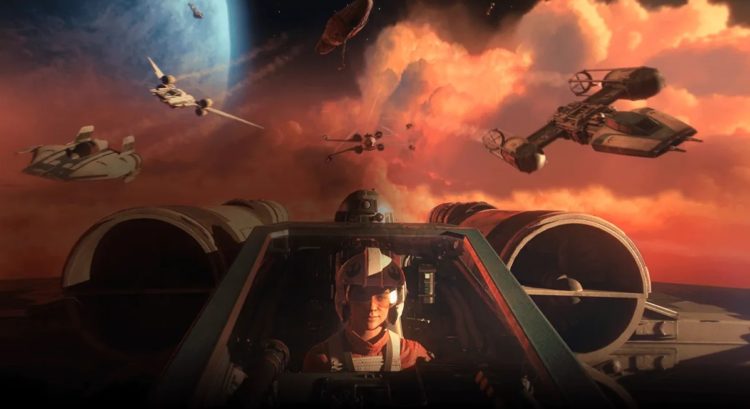 It is now abundantly clear it will have nothing to do with a galaxy, far far away. The job listing in question has also been tweaked, with all mentions of Star Wars scrubbed.

If you are itching for some Star Wars related news, we might get some really soon. EA will hold its Q2 2021 earnings call tomorrow. While there may not be a EA Motive Star Wars game, maybe something else just as good will take its place.