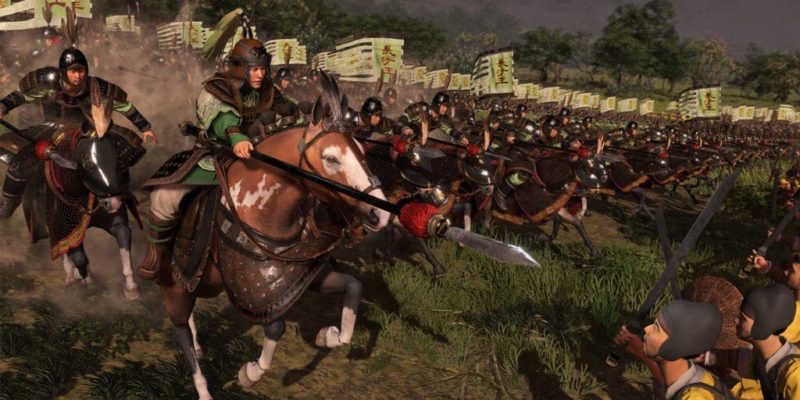 A new DLC expansion for Creative Assembly’s Total War: Three Kingdoms titled Eight Princes was announced today, bringing an entirely new campaign and new mechanics. Eight Princes is available for pre-order now on Steam, and it will launch on August 8.

The new campaign begins 100 years after the start of the Three Kingdoms campaign. Since then, the Jin dynasty has managed to reunite China under a single flag. Unfortunately, this reunification has only set the stage for the catastrophic War of the Eight Princes, which divides the country once again.

You play as of one of the eight princes of Jin, each with their own unique strengths based on their personalities. You will have the opportunity to seize the regency or to usurp the Emperor and take the throne for yourself. However, this is not a simple choice, as a new alignment system for your ruler will affect the choices you can make. 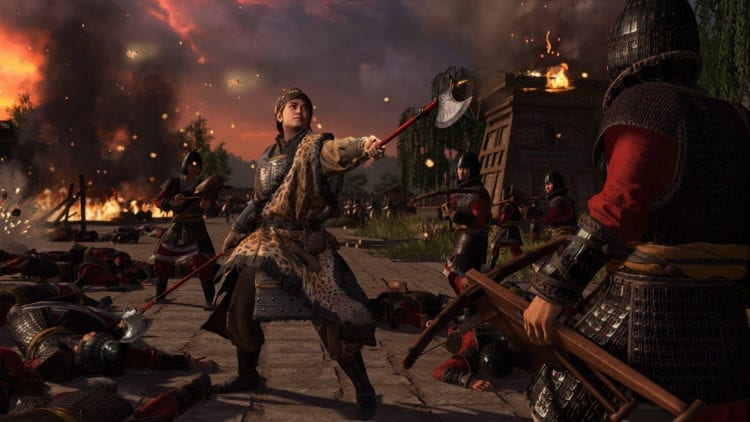 You are what you choose

Total War: Three Kingdoms – Eight Princes will include four alignments: Wealth, Spirit, Might, and Mind. Each of these gives mechanical bonuses like improved army movement range from Might or increased food production from Spirit. Over the course of play, making choices in bespoke events and dilemmas will influence the ruler’s alignment. Once an alignment becomes high enough, it will trigger its own events and dilemmas. This should add more depth to role-playing in this expansion and help to build player interest. Unfortunately, none of the characters of the Jin era are as iconic as those of the Three Kingdoms period, no matter how formidable they may have been as warlords. Even so, the additional role-playing mechanics should help to familiarize them to players.

Whether or not the Eight Princes expansion grabs the imagination of Three Kingdoms fans remains to be seen. Even so, it’s interesting to see a Romance of the Three Kingdoms themed game take this historical leap forward. Hopefully, it might spark some interest among game developers in covering other periods of Chinese history as well. 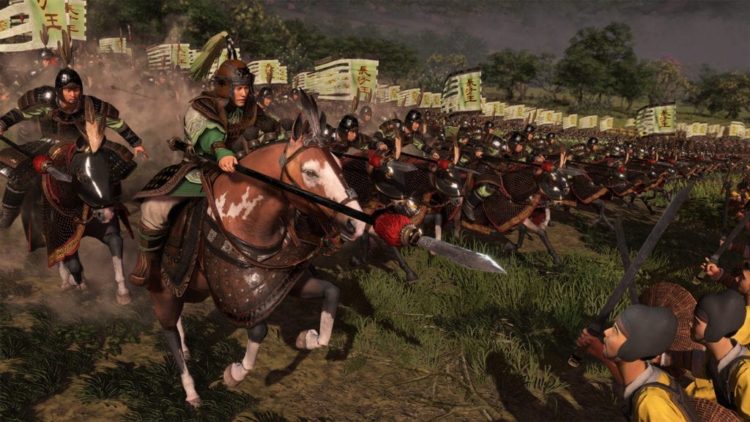