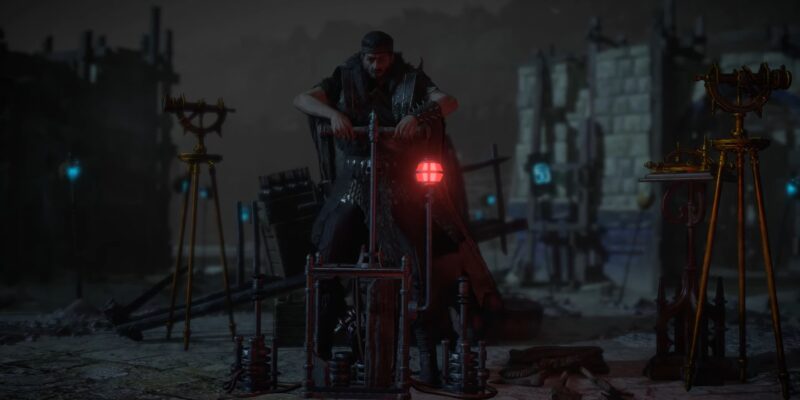 Developer Grinding Gear Games unveiled the new expansion for Path of Exile during its livestream today. Path of Exile: Expedition sees you digging for your loot this time around, instead of simply pulling it from the still-warm bodies of your foes. I mean, you can still do that if you want. You monster. Expedition has you following a group of Kalguur, who are unearthing valuable booty with what else but massive explosions. The new expansion also comes with the return of the beloved battle royale mode, Path of Exile: Royale, and much more.

But first, let’s talk loot. During your game, you’ll stumble upon excavation sites, in which you lay down a chain of explosives and press the plunger. Boom goes the dynamite, and soon you’re up to your knees in gear, artifacts, and the undead you’ve unwittingly awoken from slumber. Of course, as this is Path of Exile, the loot doesn’t come without some kind of struggle. Kill the enemies that rise up, and then you can speak with Tujen the Haggler to barter for something better if what you have isn’t up to snuff.

Among the treasures you find are the new gems coming to the expansion. Grinding Gear has expanded the gem meta, with 19 new gems ranging from skill to support types. According to the team, the gems are “designed around the themes of each Ascendancy Class.” Among the new gems is the Spectral Helix, which hurls a spectral duplicate of your weapon and bounces back when it hits a wall. There’s also the Shield Crush, in which every swipe of a shield sends out waves of damage. 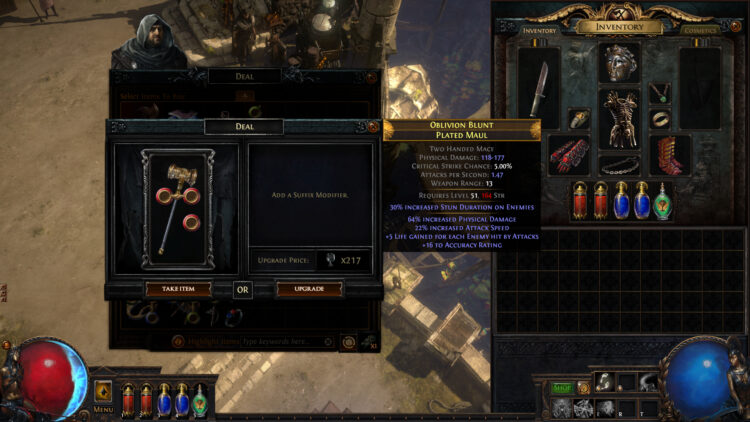 Trade up with the Haggler for better loot.

Path of Exile with cheese

Along with the expansion, GGG is bringing back the game’s battle royale mode. However, the developer wasn’t content with simply opening it back up. Path of Exile: Royale has been updated with its own Passive Skill Tree, and many items and skills have been rebalanced for the mode. There’s a lot more information about the new Royale here.

Finally, the developer has reworked the flask system in the game. And honestly, it’s about time. You’ll be able to alter flask properties using the Instilling Orb, or boost them at a price with the Enkindling Orb. There are also two new flask: Gold and Corundum.

For more on the new Path of Exile expansion, Expedition, check out the beefy information page. 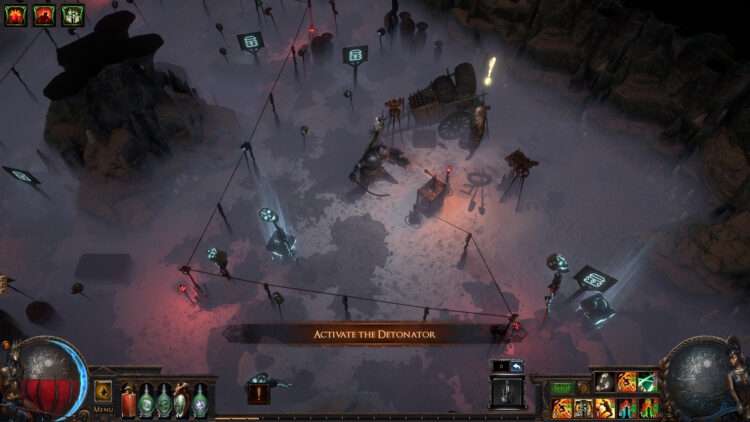